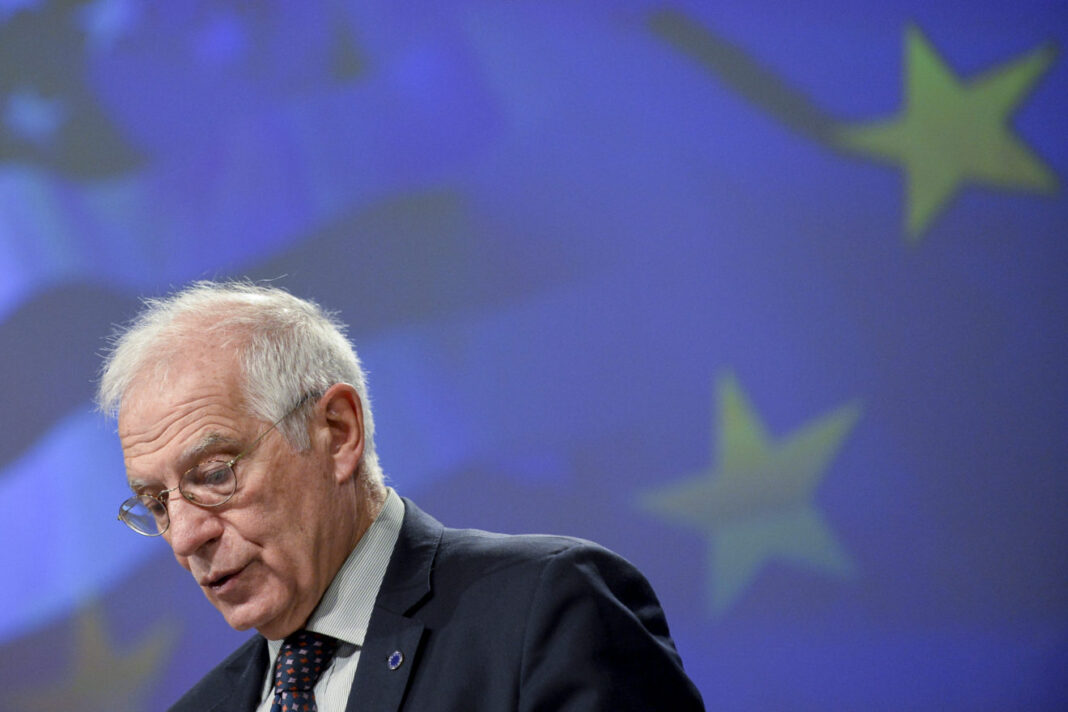 The European Union has no choice but to talk to the Taliban government in Afghanistan and Brussels will try to coordinate with member governments to organise diplomatic presence in Kabul, the EU foreign policy chief Josep Borrell says.

In a speech at the European parliament on Tuesday, the EU’s high representative for foreign affairs said the bloc could only influence future developments by engaging with the new regime.

“The embassies of the member states have been closed and they are not going to reopen but we still have a delegation that can be seen – just not an embassy, as we are not a state,” Borrell continued.

“[It] can be used if the security conditions are met in order to discuss with the government in a closer way than through video conferences or through messages,” he added.

Borrell described the swift collapse of the previous US-backed government as a “tragedy” that had proven that “nation building” was more difficult than former US president George Bush had ever appreciated.

The former Spanish foreign minister stated the EU would not recognise the Taliban government but that the bloc had much to gain from talking with the new administration.

The EU is setting conditions on its level of engagement with the Taliban, however, including the protection of human rights.

“Maybe it’s a pure oxymoron to talk about human rights but this is what we have to ask them,” Borrell said.

“To have any chance of influencing events, we have no other option but to engage with the Taliban … engaging means talking, discussing and agreeing when possible,” he added.

There is concern in Brussels and the EU capitals at a potential migration crisis as more people seek to flee Afghanistan in the coming months.

Borrell noted he had not been encouraged by the make-up of the new government, which includes individuals on a United nations sanctions list.

Borrell told MEPs that he did not believe, however, that the number of people fleeing the country and entering the EU would match those that came after 2015 as Syria was sucked into civil war.

“We don’t want to create a ‘pull effect’ but we want to protect a lot of Afghan people that deserve our protection and we have to discuss with the Taliban how we can offer and make effective these protections,” Borrell added.