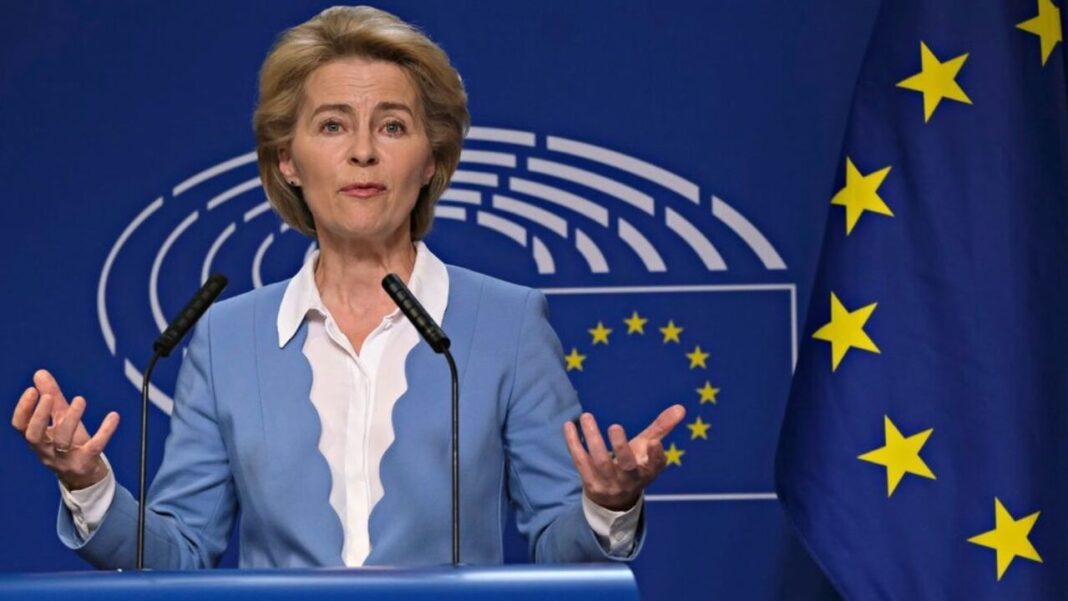 A high-ranking European official says the European Union does not recognize the Taliban regime in Afghanistan. The European Commission President Ursula Von der Leyen made the remarks at the 13th Asia-Europe Meeting (ASEM).

“The European Union does not recognize the new regime, imposed through violence, but we need to prevent the imminent economic and social collapse that the country faces,” she stated.

“We need to stand by the people of Afghanistan”, she added, reminding of the EUR 1 billion worth support package the EU announced in October 2021.

Meantime, the Taliban prime minister said in his first public address the new rulers of Afghanistan “wants good relations with all countries and economic relations with them”, as the war-ravaged nation grapples with an economic and humanitarian crisis, according to Bloomberg.

Taliban Prime Minister Mullah Mohammad Hassan Akhund during his Saturday address called for the release of billions of dollars in Afghan assets now sitting in US banks in order to alleviate Afghanistan’s economic and financial issues, according to the news outlet.

The group has claimed that the US government has prevented it from accessing some of the country’s assets. Bloomberg reported that concerns over human rights abuses, the lack of inclusivity in the Taliban’s cabinet and the regime’s terrorist ties have led the US to withhold that money.

Akhund also assigned blame to former President Ashraf Ghani’s government for the present-day turmoil that the country has been mired in, saying those issues started prior to the Taliban’s rule.

“Nation, be vigilant. Those left over from the previous government in hiding are … causing anxiety, misleading the people to distrust their government,” Akhund added.

Akhund stated that his cabinet has started taking steps to address the economic crisis, including issuing government workers payments again after many of them had not received paychecks for weeks, The Associated Press reported.

The remarks come as international organizations sound the alarm on a worsening crisis within Afghanistan as the country has dealt with a wave of Daesh attacks last month, food insecurity and poverty.

Earlier this week, the United Nations’s Development Programme cautioned in a report that Afghanistan’s financial system could collapse in months due to a buildup of unpaid loans straining the country’s banks.

Meanwhile, a report from the UN’s World Food Program and Food and Agriculture Organization in October noted that roughly half of Afghanistan’s population were facing “high levels of acute food insecurity.” The UN also warned in mid-September that one million Afghan children were on the brink of starvation before the winter.

Akhund in his Saturday address called the lack of food “a test from God, after people rebelled against him”, and asked people to pray it would end soon.