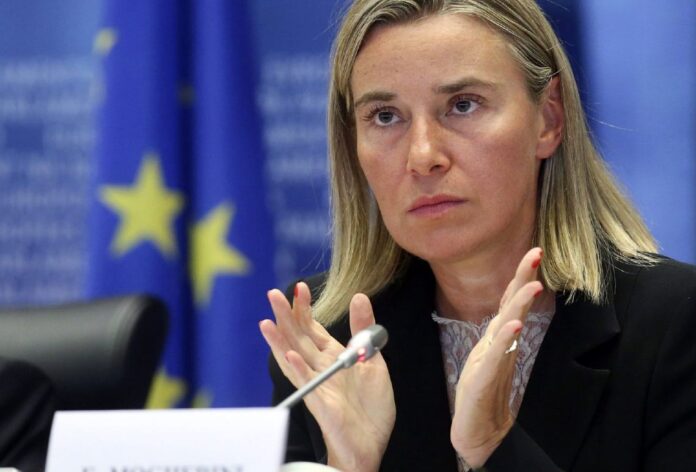 Following the US president’s Friday speech against Iran and its 2015 nuclear deal with world powers, members of the P5+1 and several other world figures and organizations voiced their strong support for the Joint Comprehensive Plan of Action (JCPOA).

Shortly after US President Donald Trump officially announced that he would not certify the nuclear deal, European Union Foreign Policy Chief Federica Mogherini said the US president is not in a position to terminate Iran’s nuclear deal with world powers.

Mogherini stressed that the 2015 accord reached between Iran and Britain, France, Germany, Russia, China as well as the US “does not belong to any single country”.

“To my knowledge there is not one single country in the world that can terminate a UN Security Council resolution that has been adopted, and adopted unanimously, and implemented, and verified,” she said.

“It is clearly not in the hands of any president of any country in the world to terminate an agreement of this sort. The president of the United States has many powers (but) not this one,” the EU foreign policy chief pointed out.

Mogherini underlined the EU’s determination to abide by the JCPOA, noting that the bloc expects the other parties to the deal to adopt the same stance.

“We cannot afford as an international community, as Europe for sure, to dismantle an agreement that is working and delivering,” she said. 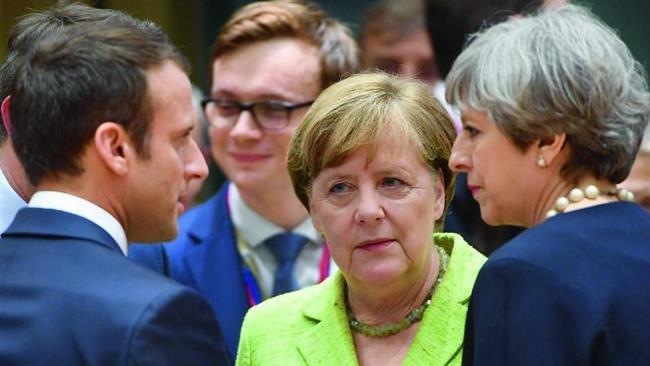 The leaders of Britain, France and Germany also issued a joint statement, expressing concern over “the possible implications” of Washington’s decision.

“The nuclear deal was the culmination of 13 years of diplomacy and was a major step towards ensuring that Iran’s nuclear program is not diverted for military purposes,” said the statement released by May’s Downing Street office.

“We encourage the US administration and Congress to consider the implications to the security of the US and its allies before taking any steps that might undermine the JCPOA, such as re-imposing sanctions on Iran lifted under the agreement.

“Our governments are committed to ensuring the JCPOA is maintained,” the statement pointed out.

The ministry’s statement said it expected Trump’s decision “would not have a direct impact on the implementation of the deal” but was “an element of (US) domestic debate.” 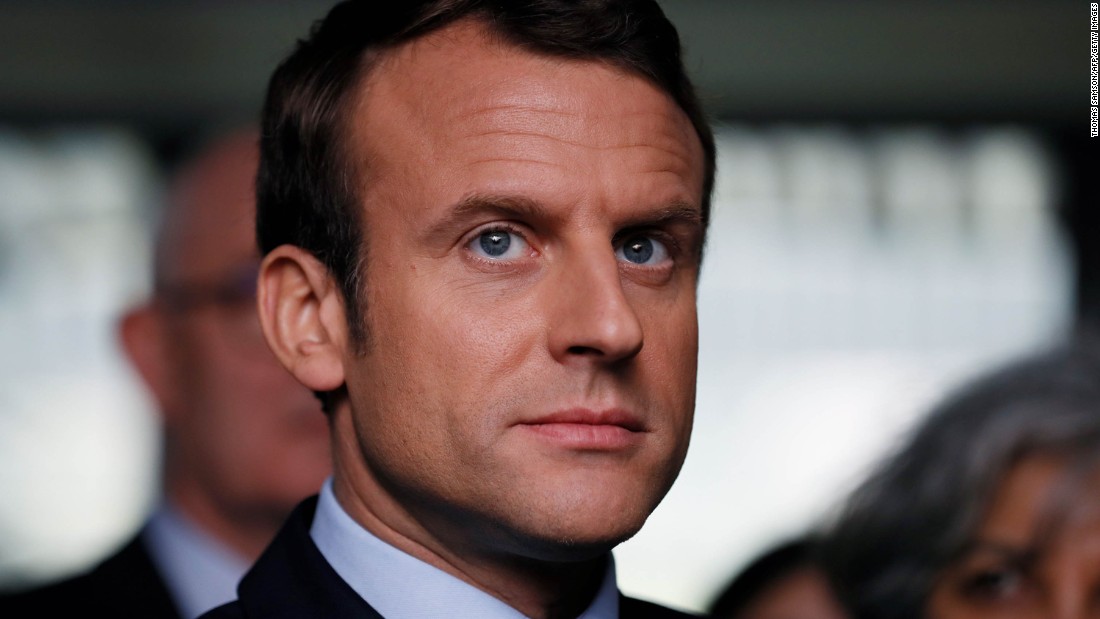 Shortly after Trump’s speech, which was aimed at discouraging the world from working with Iran, French President Emmanuel Macron, after a phone conversation with his Iranian counterpart Hassan Rouhani, declared he has accepted the latter’s invitation and is going to pay and official visit to Tehran.

Macron’s visit to Iran would be the first by a French head of state or government since 1971. French Foreign Minister Jean-Yves Le Drian is also set to travel to the Islamic Republic in the next few weeks.

The head of the International Atomic Energy Agency (IAEA) also reconfirmed that Iran is fully implementing its commitments under the JCPOA.

“As I have reported to the Board of Governors, the nuclear-related commitments undertaken by Iran under the JCPOA are being implemented,” IAEA Director General Yukiya Amano said in a statement on Friday evening.

Amano said upon a request by the Security Council and authorized by the IAEA’s Board of Governors, the international organization has been verifying and monitoring Iran’s implementation of its commitments under the JCPOA since January last year.

“The IAEA’s verification and monitoring activities address all the nuclear-related elements under the JCPOA. They are undertaken in an impartial and objective manner and in accordance with the modalities defined by the JCPOA and standard safeguards practice,” he added.

Israeli Prime Minister Benjamin Netanyahu hailed Trump’s “courageous decision” on Iran, describing it as an opportunity to change the accord and the Islamic Republic’s conduct in the Middle East region.

“He (Trump) boldly confronted Iran… (and) created an opportunity to fix this bad deal, and to roll back Iran’s aggression,” the chairman of the Likud party said in a video posted on his Facebook page.

Israeli Intelligence Minister Yisrael Katz (pictured below) also termed Trump’s anti-Iran rhetoric as “very significant,” stressing that such remarks could culminate in a military confrontation given the fitting response that Tehran had pledged.

“Absolutely, yes. I think that the speech was very significant. Iran is the new North Korea. We see where things are going,” Katz told Israel’s Hebrew-language Channel 2 television network when asked whether he saw a risk of war between the United States and Iran.

“The kingdom backs and welcomes the firm strategy on Iran and its aggressive policy that was announced by US President Donald Trump,” it said in a statement.