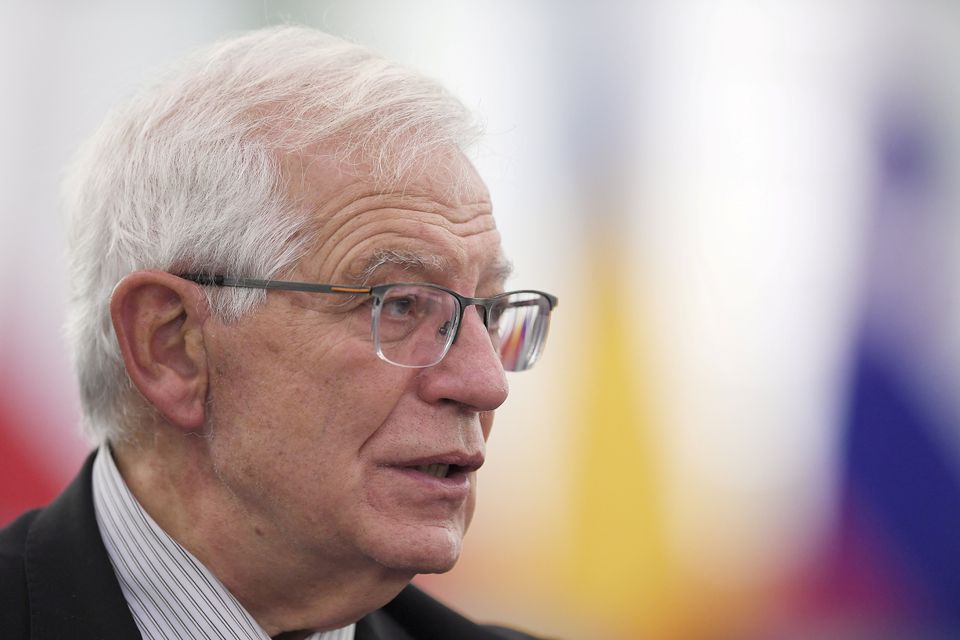 European Union (UN) Foreign Policy Chief Josep Borrell has said the Iran nuclear deal, also known as the Joint Comprehensive Plan of Action (JCPOA), is at a "critical point in time”. Tehran has stated it’s ready to restart nuclear negotiations over the revival of the deal but not under western pressure.

“We are at a critical point in time for the JCPOA. Everybody is determined to bring the JCPOA on track,” Borrell stated in reference to the troubled 2015 nuclear deal between Iran and world powers.

“Time is not on their side,” he added.

The top diplomat noted there would be no nuclear talks between EU and Iranian diplomats in Brussels on Thursday.

Earlier in the day, Borrell had stated he hoped EU and Iranian diplomats would meet soon to discuss a potential return to nuclear negotiations.

A senior EU official said last week Iran was not ready yet to return to actual talks with world powers over its nuclear programme and related U.S. sanctions but could discuss with the EU in Brussels texts that would later be put forward.

“No confirmation yet, but things are getting better and I am hopeful we will have preparatory meetings in Brussels in the days to come,” Borrell stated in Luxembourg as he arrived for an EU foreign ministers meeting, adding, “You never know, I am more optimistic today than yesterday”.

Talking to reports during his weekly briefing on Monday, Khatibzadeh added that Bagheri conveyed Iran’s message to the coordinator of the negotiations and the two sides agreed to continue talks in Brussels in the next few days. He noted that this agreement was bilateral.

The spokesman added that the talks will be pursued by the Foreign Ministry and the members of the negotiating team will be introduced.