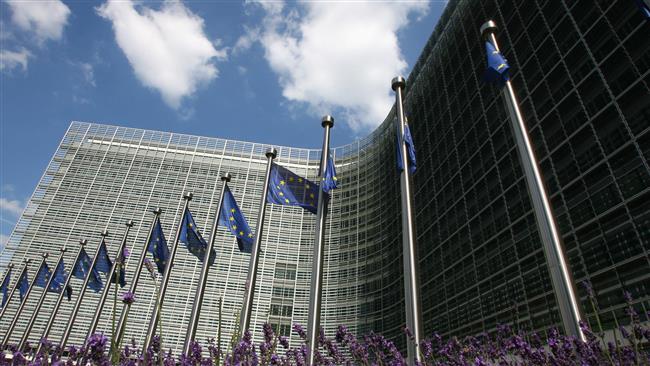 The European Union (EU) has extended its sanctions against 82 Iranian individuals, whom it accuses of human rights violations.

The 28-nation bloc took the measure on Monday, with the Council of the European Union notifying that the sanctions will be running through April 13, 2017.

The measures came despite a recent nuclear agreement reached with Iran, under which the West is obliged to lift its sanctions on the Islamic Republic.

The US and the EU contend that the agreement only includes sanctions related to Iran’s nuclear program, and not those linked to missile and human rights accusations.

The EU first imposed the sanctions — which include asset freezes and travel bans — in 2011 and has been extending them every year ever since.

Iran slammed the report as having been compiled “based on the viewpoints of a few countries and with the aim of targeting other countries through exploiting international human rights mechanisms.”

It said “selective” approaches not only have failed to improve the human rights situation in the world, but also have downgraded the issue to the level of political disputes among countries.

European governments have scrambled to renew business ties with Iran since the EU, the US, China, and Russia reached the nuclear agreement with Tehran in July last year.

However, they have said the EU could impose sanctions on Iran over its missile tests after the US slapped new bans on Iranian companies and individuals over the country’s missile program.

Iran is not banned from missile tests under a UN Security Council resolution and the nuclear agreement. The Islamic Republic says its missiles are for use solely as a conventional deterrent.

Russia and China have indicated that they would block any possible action by the UN Security Council against Iran over its missile program.