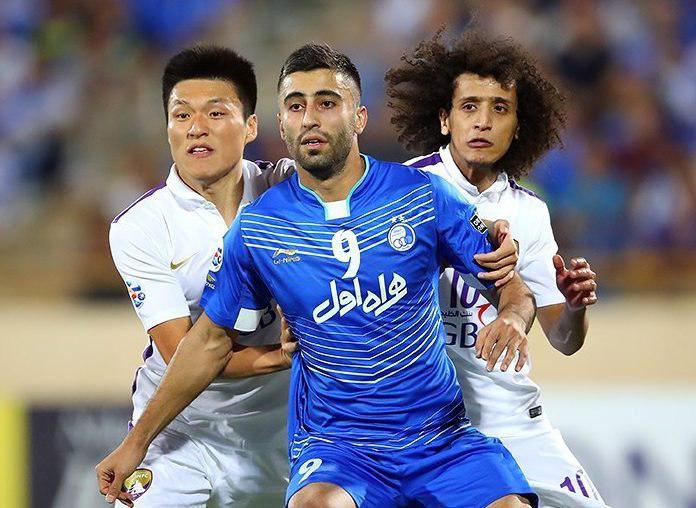 Esteghlal football team of Iran lost to the UAE’s Al Ain 6-1 and failed to advance to the 2017 AFC Champions League quarter-final.

Caio’s first half double put Al Ain in command, the Brazilian netting in the 27th and 33rd minutes, before the floodgates opened in the second half as Esteghlal sought a way back into the tie.

Omar Abdulrahman scored from the tightest of angles in the 49th minute, while Lee Myung-joo added the fourth seven minutes later before a long range attempt from Abdulrahman made it into the bottom corner on the hour mark.

Kevah Rezaei claimed a consolation for Esteghlal seven minutes from time when his free-kick sneaked in at Khalid Eisa’s near post.

Esteghlal had defeated Al Ain 1-0 in the first leg.