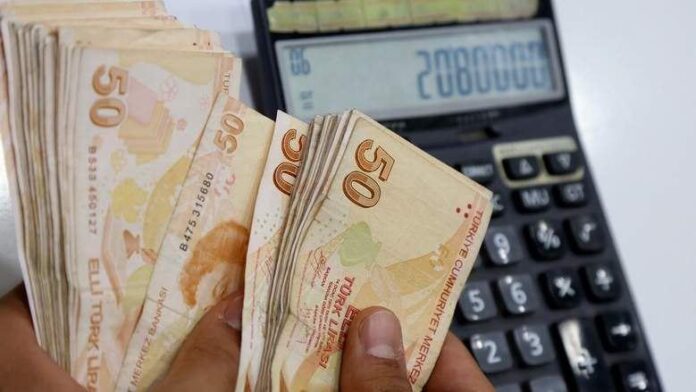 The Turkish president says his country is determined to conduct trade with Iran, Russia and China using national currencies.

Recep Tayyip Erdogan said the move is aimed at countering the adverse effects of fluctuations in the exchange rates of foreign currencies usually used in international trade.

He said fluctuations in forex exchange rates are not an issue that only Turkey is facing, but is an international concern. Erdogan noted that one of the best ways to tackle the issue is to do trade with other countries using national currencies.

The Turkish president said the exchange rates for the greenback and the Euro keep fluctuating in different countries, bringing uncertainty upon exporters and importers. As a result, he added, talks are underway with Russia, Iran and China on the implementation of an agreement to conduct trade using national currencies.

Turkey’s exports and imports stand at around $160 billion and $200 billion a year respectively. Turkey is among the key trade partners of Iran, Russia and China.

The value of Turkey’s lira against the US dollar has dropped by 30 percent this year. The lira has lost its value against the euro by 25 percent.

Erdogan says the plunge in the value of the Turkish monetary unit is a move aimed at challenging the country’s economy, but underlines that Turkey will continue to move forward on its path.