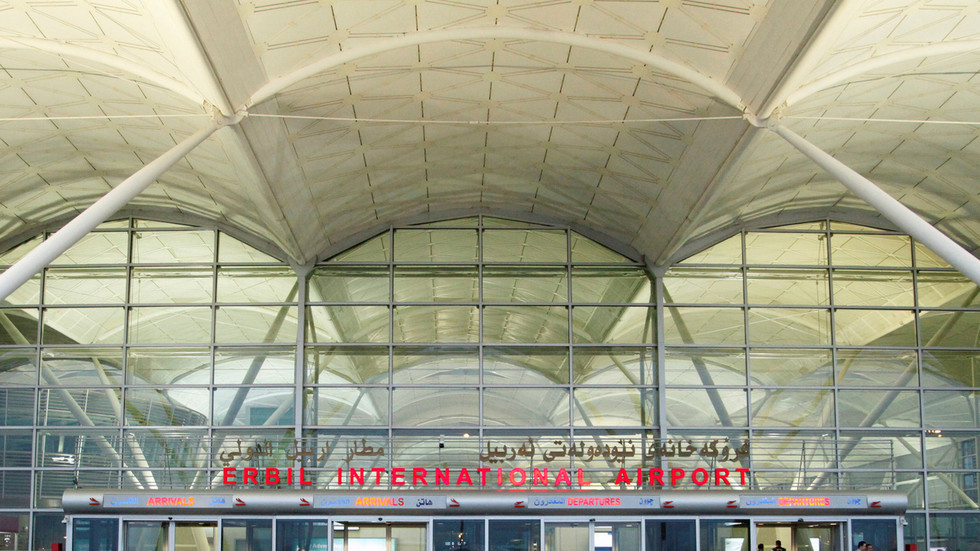 The internal security service for Iraq’s autonomous Kurdish region, of which Erbil is the capital, initially said three rockets had hit near the airport.

A second statement by the Kurdish counterterrorism force added the attack had been carried out by explosive-laden drones.

“There are no victims in the attack carried out by two armed drones,” the statement read.

There were no immediate reports of casualties. Witnesses stated they heard at least six explosions in the area.

Lawk Ghafuri, head of foreign media relations for the Kurdistan Regional Government, said on Twitter that Kurdish security forces were investigating the incident.

“The drone was carrying explosive devices, and exploded away from Erbil International Airport’s terminals and territories. No casualties are reported,” Ghafuri added.

The airport, which also serves as the base for United States-led coalition forces, suffered no damage, according to its director Ahmed Hochiar.

The US-led coalition in Iraq confirmed on Sunday that its forces in Erbil were attacked by two drones on September 11, claiming there are no injuries.

The airport in Erbil has come under attack several times in the past year, including by drones carrying explosives.