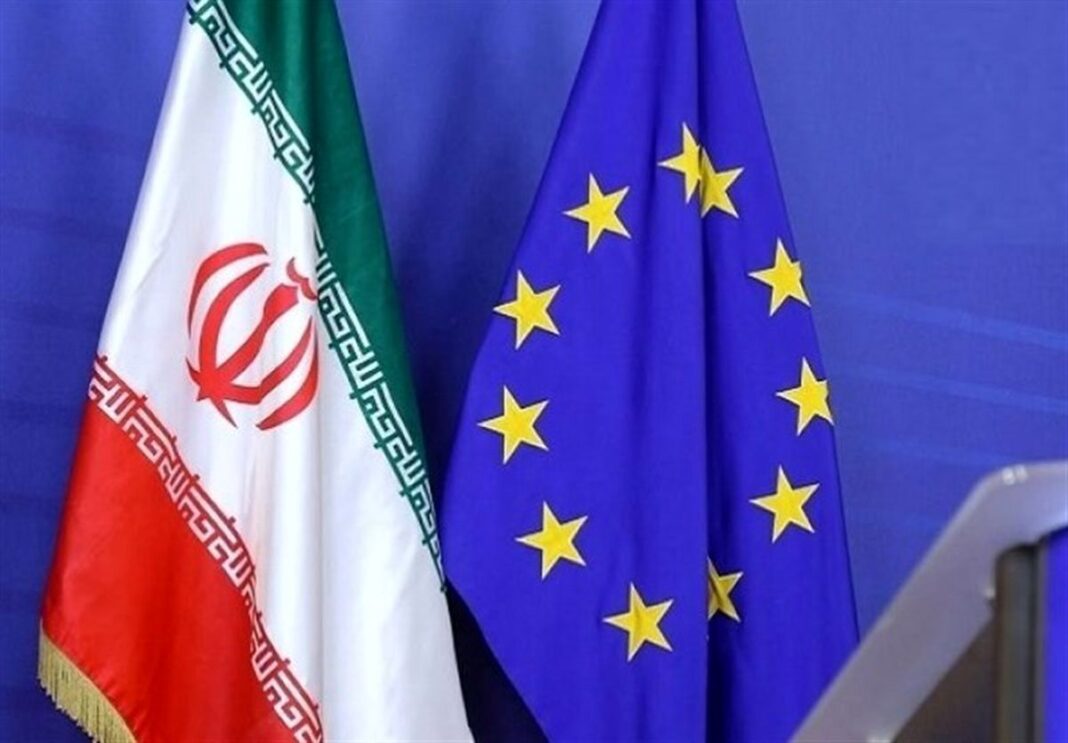 The envoy made the remarks in an interview with Germany’s federal union for economic development and foreign trade (BWA).

“But in the case of absence of the necessary will to use investment opportunities in Iran on the other side, such opportunities will be used by serious business competitors, an issue that greatly weakens Europe’s position in Iran,” the Iranian ambassador stated.

Access to Iran’s large market in various fields, including energy in safe conditions and communication and use of Iran’s young and educated population and the market of 400 million people in Iran and neighboring countries, has provided a unique opportunity for German companies to invest.

Pointing to the developments after JCPOA such as the business trips of various German companies including large, small and medium, he praised investment in Iran which sometimes has historical roots.

This interest can also be seen at the political levels, where the fifth joint economic commission of the two countries was held immediately after the signing of Joint Comprehensive Plan of Action (JCPOA) in 2016, and with the support of various public and private sectors, the volume of exchanges increased to 3.5 billion Euros in 2017.

In this part of the interview, the ambassador referred to the illegal sanctions against Iran and said that the statistics related to the international trade of Iran and other countries, including EU member states, show that following the restrictions caused by the coronavirus crisis the volume of trade between the countries has been decreased.

He continued that some of Iran’s neighbors in the region, as well as some Asian countries, are taking advantage of the opportunity created by Europe’s absence in Iran.