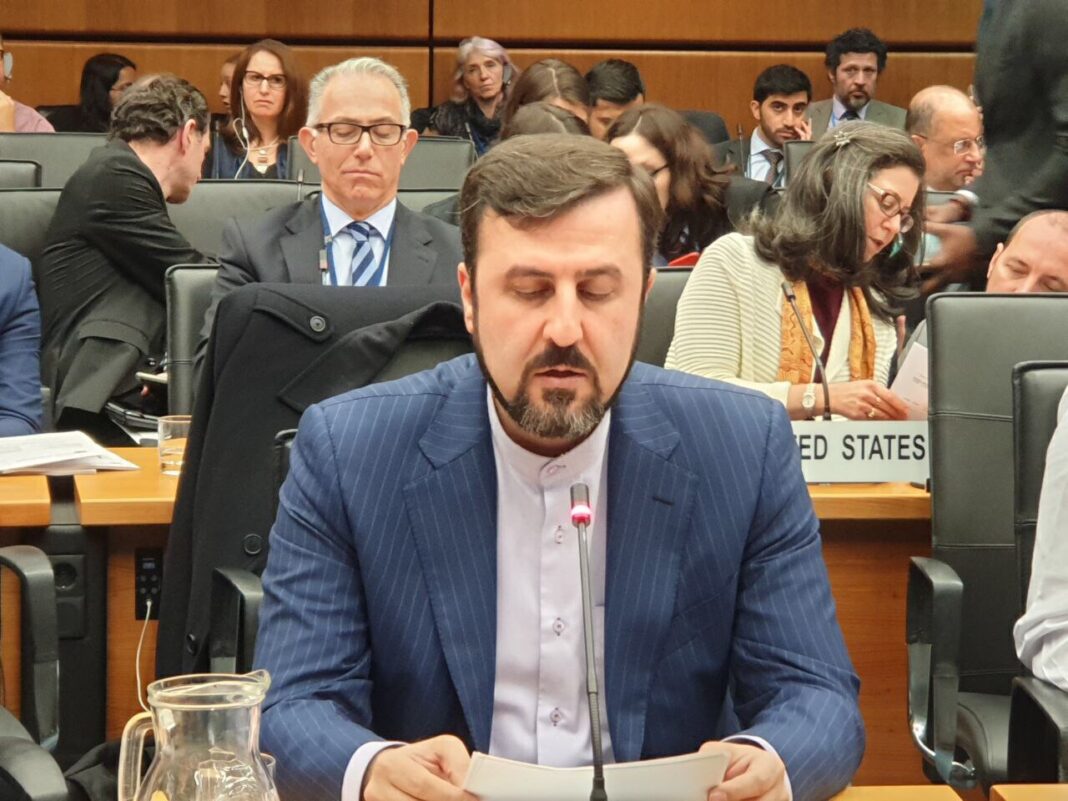 Iran’s representative to international organizations in Vienna says Tehran’s nuclear program is no longer bound by any limitations.

Kazem Gharibabadi attributed this decision to the failure of the other sides to the Iran nuclear deal to abide by their obligations under the 2015 agreement.

Gharibabadi told IRIB that Iran reduced its obligations under the nuclear deal in response to the US withdrawal and the European troika’s failure to stick by their part of the deal.

The Iranian representative to the International Atomic Energy Agency, IAEA, added that Iran’s nuclear activities including enrichment of uranium to 20 or 60 percent or the production of enriched uranium metal have nothing to do with Iran’s safeguard commitments.

Gharibabadi said Iran is the most transparent country in terms of its nuclear activities, adding that there are no ambiguities surrounding Iran’s nuclear commitments to the IAEA.

According to Gharibabadi, Iran has agreed to the highest number of inspections by the agency and all its nuclear activities are in keeping with the Nuclear Non-proliferation Treaty, NPT, and the Safeguards Agreement.

He maintained that no one has the right to demand Iran live up to obligations under a deal they themselves have violated in terms of their commitments to remove anti-Iran sanctions.