Envoy: Baghdad to host 5th round of Iran-Saudi talks soon 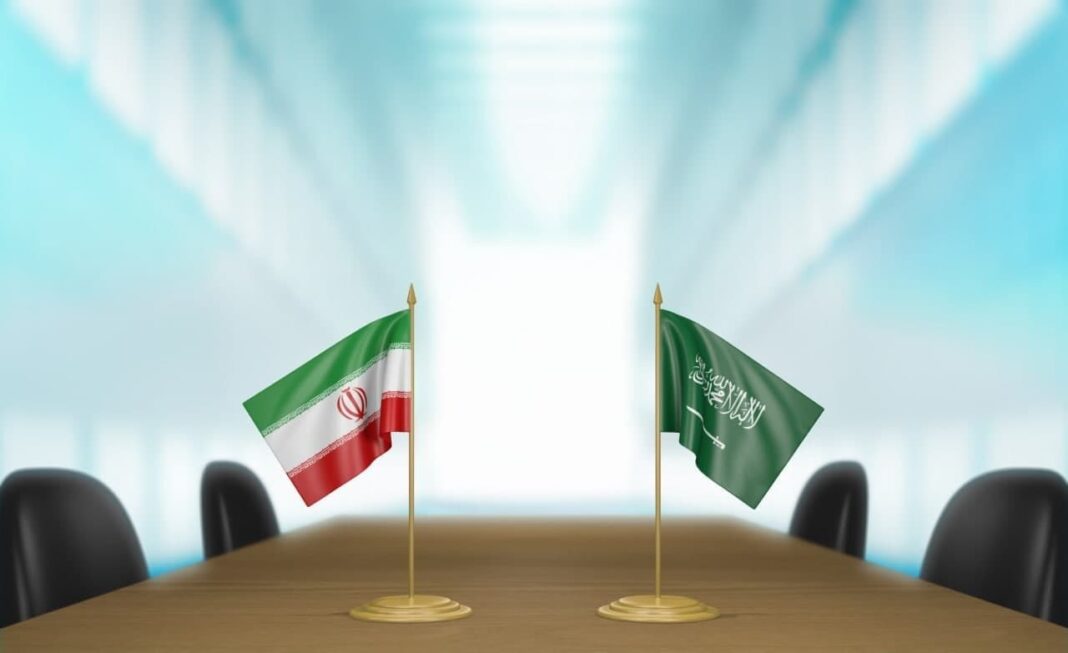 Iranian ambassador to Iraq says Baghdad will soon host the fifth round of talks between Tehran and Riyadh. Iran and Saudi Arabia have held four rounds of dialogue so far in order to ease tensions on several issues.

Iraq is playing a positive role in facilitating the negotiations between Riyadh and Tehran as the fifth round will commence soon in Baghdad, Iraj Masjedi said during an interview with al-Ahad TV.

“We have had four rounds of negotiations with the Saudis in Baghdad and our Iraqi friends were present in these negotiations, the fifth round will take place in the near future,” he stated, adding, “Iraq is playing a useful and positive role.”

Since last year, Iran and Saudi negotiators have met in Baghdad on four occasions in the presence of Iraqi officials to speak about how to resolve their differences in the Middle East, particularly when it comes to the conflict in Yemen.

The fifth round of talks has seen a delay as the Iraqi political actors are in the process of forming a new government following the country’s parliamentary elections, but Iraq has maintained its role in the talks.

“Iraq is playing an active role in the politics of the region and in international affairs. Iraq is a great assistance to the Islamic Republic in the regional negotiation, as it is evident in the negotiation between Iran and Saudi,” Masjedi continued, noting that he hoped the negotiations would bring a positive result as both Tehran and Saudi have a “constructive and positive view” of the talks.

Riyadh and Tehran cut diplomatic ties in January 2016 after Saudi Arabia’s embassy in Iran was ransacked. The diplomatic mission was attacked after the kingdom executed a senior Shia cleric.

Tehran wants foreign forces, including the US-led coalition, to leave the region and has proposed that the regional countries maintain the security of the Persian Gulf and the Middle East.

“Iran is against the presence of the foreign forces and in particular Americans in the region because they have no benefit for the people of the region …. I believe the Americans are creating conspiracies… So they can force themselves upon the region,” Masjedi stated.

The envoy noted a joint judicial committee has been formed between Iraq and Iran to follow up on the US assassination of two key anti-terror commanders, Lieutenant General Qassem Soleimani and Abu Mahdi al-Muhandis, and the committee has met on several occasions both in Tehran and Baghdad.