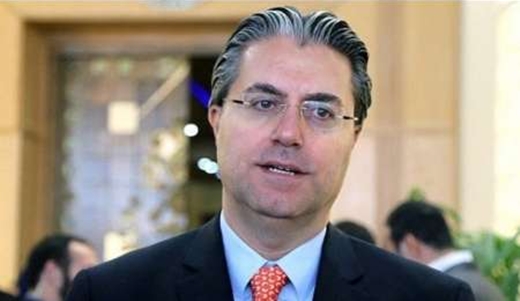 Tekin refused media reports about the hospitalization of al-Baghdadi in Turkey.

Head of the terrorist group of ISIL Abu Bakr al-Baghdadi is not in Turkey, Turkish Ambassador to Iran Reza Hakan Tekin said on Sunday.

Speaking to reporters, he noted that if ISIL leaders or any of its affiliates or elements enter the Turkish territory, they will be arrested immediately.

Tekin refused media reports about the hospitalization of al-Baghdadi in Turkey, adding that these reports are biased.

Turkey is victim of terrorism and has declared ISIL as a terrorist group, he added.

Some media have reported that ISIL Leader Abu Bakr al-Baghdadi has been transferred to Turkey for treatment through coordination by the CIA after the notorious terrorist leader was severely injured in the Iraqi army’s airstrike on his convoy in Western Anbar province.

A military statement by the Iraqi Army announced on October 11 that the Iraqi air force had bombed the convoy of al-Baghdadi while he was heading to Al-Karable to attend a meeting of ISIL commanders.