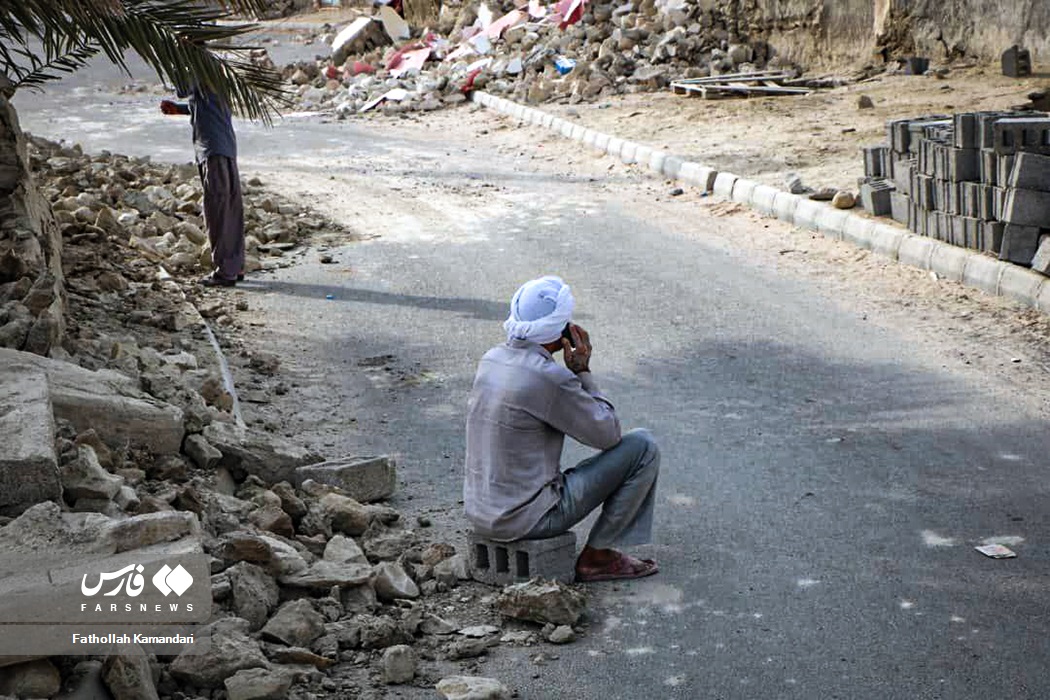 Egypt has expressed condolences to Iran over an earthquake that jolted the southern Iranian province of Hormozgan on Saturday and left five people dead and dozens injured.

The Egyptian Foreign Ministry’s Spokesperson Ahmed Hafez in a message in his twitter account on Monday said, “We express our sincere condolences and sympathy following the death (of a number of Iranian citizens) in the earthquake in Hormozgan Province in the south of Iran.”

He also hoped for speedy recovery for the wounded.

The strong tremor, that was also felt in the neighboring countries, hit the province in the early hours of Saturday at least six times, the strongest of which were recorded 6.3 and 6.1 on the Richter scale.

The message comes as sources in Egypt have denied reports that Cairo is forging an anti-Iran military alliance with other Arab countries and Israel.

Iranian Foreign Minister Hossein Amirabdollahian has also welcomed plans to mend ties with Saudi Arabia and Egypt and reopen the embassies in Tehran and Riyadh.

Earlier, Kuwait and the United Arab Emirates also sympathized with Iran over the devastating quake.