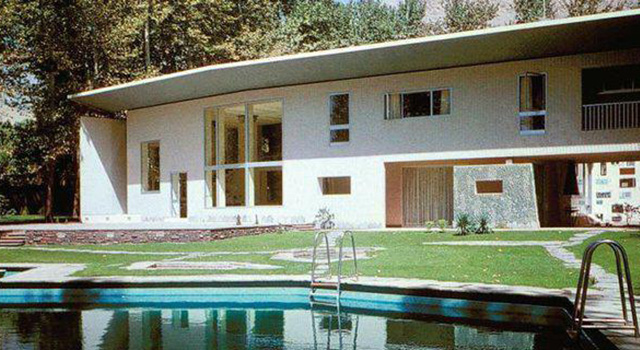 A petition has been drawn up to save Namazee Villa, a villa in northern Tehran designed by well-known Italian architect Gio Ponti in late 1950s, which is to be demolished and replaced by a five-star hotel. Meanwhile, Ponti’s grandson has also decided to visit Tehran to prevent the demolition.

According to a Farsi report by ISNA, after the Committee for Conservation of Historical Houses in Tehran announced that Villa Namazee, a villa in northern Tehran designed by Italian architect Gio Ponti, has been taken out of the list of registered national monuments and will be demolished and replaced by a 20-story five-star hotel, Matteo Licitra, the grandson of Ponti, asked for help to conserve this great heritage of architecture in an email to the committee. 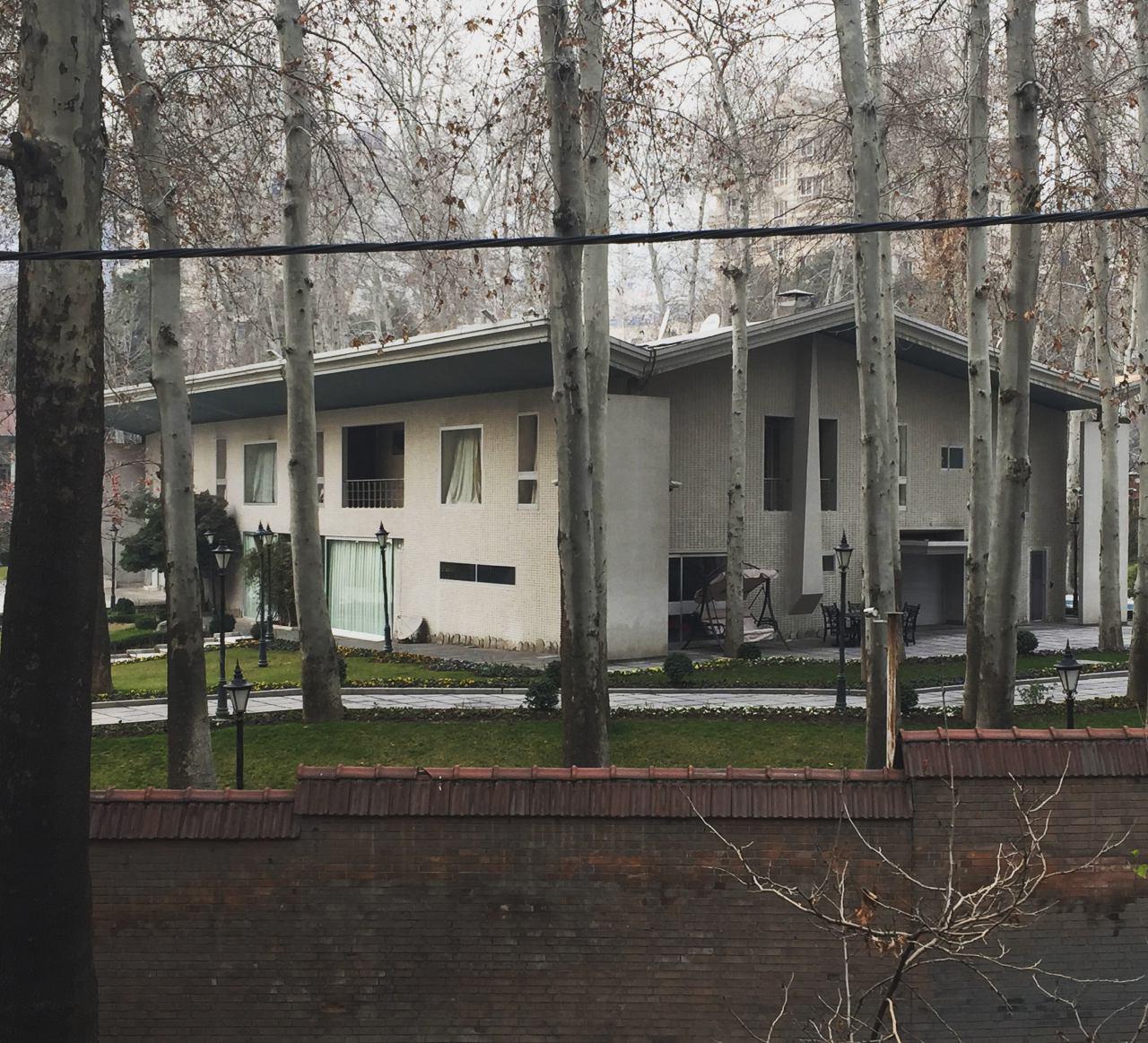 “I intend to travel to Tehran to meet the current owner of villa, at least to buy some interior decorations designed by Gio Ponti, my grandfather, before the villa is demolished and replaced by a hotel,” he wrote in his email.

A young Iranian entrepreneur and architect recently called for the conservation of the villa in a televised program and attracted public attention to Ponti’s work.

It is said that Villa Namazee is one of the rare remaining buildings designed by Gio Ponti, the well-known Italian architect of 20th century. 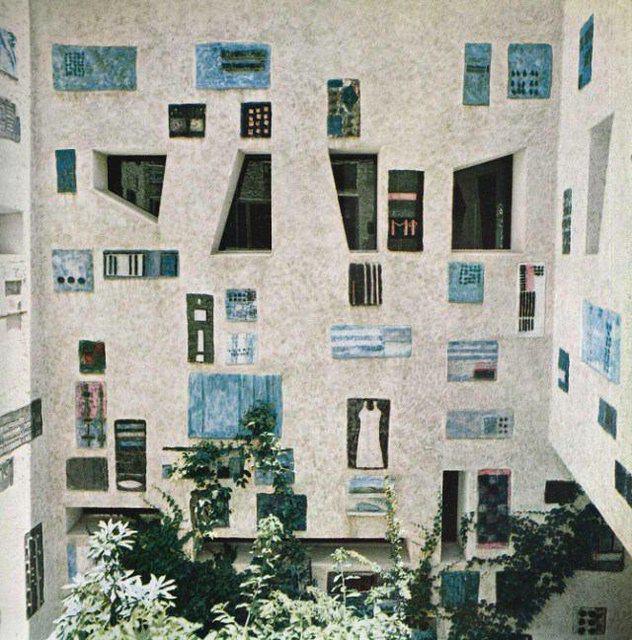 Following the news and comments passed by authorities of Iran’s Cultural Heritage Organization and Tehran Urban Planning and Research Centre, a petition was drown up to save this magnificent work of architecture. Copies of this petition have been sent to UNESCO, the École nationale supérieure des Beaux-Arts in Paris, and the Polytechnic University of Milan in Italy. 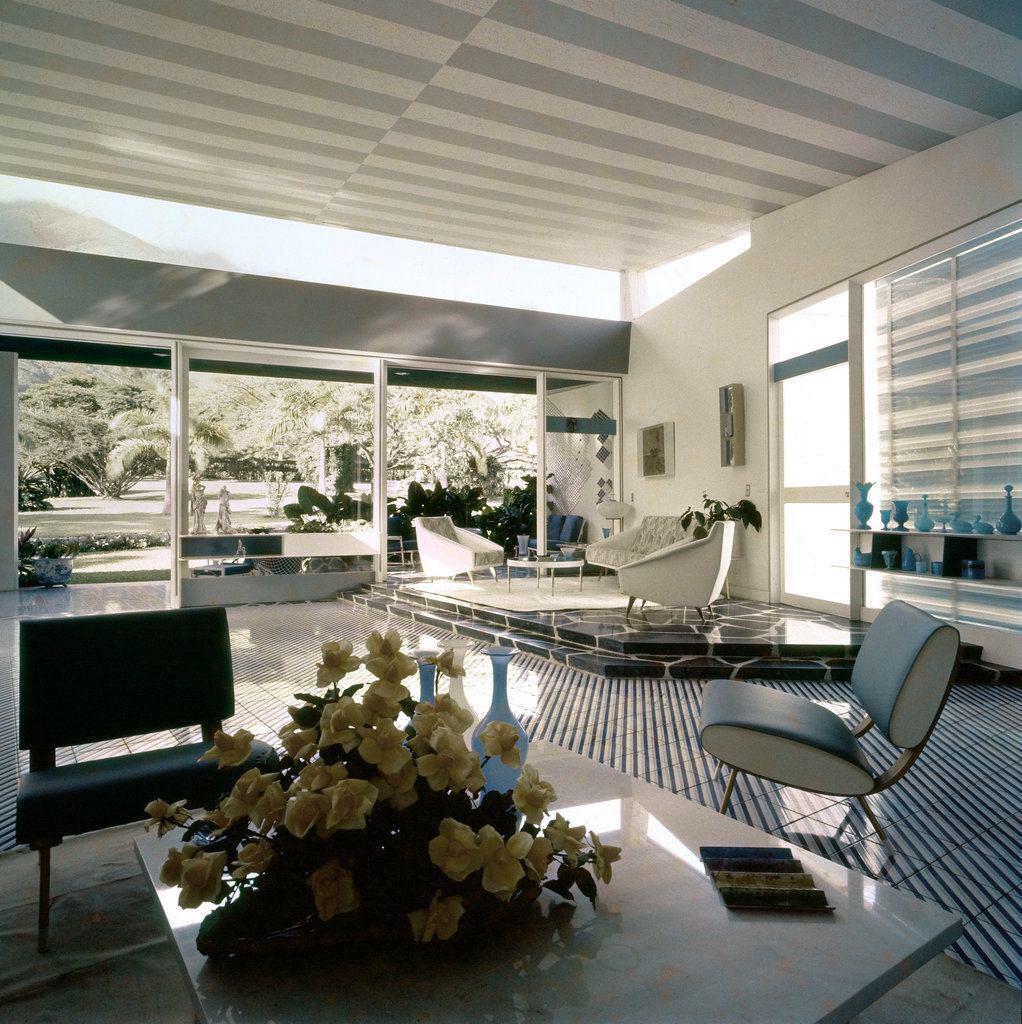 You can read some comments by the supporters below:

Anders Schepelern, Copenhagen, Denmark: This in an important part of Iranian history.

Pierluigi Serraino, California, US: Gio Ponti is one of the great masters of Modern Architecture and this building is one of his masterpieces.

Libby Kauper, Los Angeles, US: Gio Ponti’s architecture should be designated as an historical landmark. Please do not demolish!

Tina TYRELL, Brooklyn, NY, US: I love architecture and Gio Ponti and it’s important to cultural heritage to respect it!

Rita PACIFICI, Switzerland: Gio Ponti was inspired by “The joy of living there”. It should be absolutely preserved.

Phillip Arnold, Australia: Iran’s cultural heritage extends to the twentieth century and should be protected. This is an exemplary work by an important architect.

Paola Lenzoni Milli, Italy: Gio Ponti’s masterpiece is untouchable! People would pay to visit it, you should build next to it, without demolishing it. The inclusion of this house in your hotel would give high value to it! It could become a very high paid suite.

Angela Manetakis, Greece: These buildings need to be protected. They will be the ‘ancient sites’ in centuries to come.

Alexandra Nuñez, Caracas, Venezuela: By demolishing it, you destroy the history of architecture, and it is going to be forgotten in the future.

Dung Ngo, New York, US: This house is not just a modern architectural masterpiece, it is a symbol of international cultural exchange.

J Hall, United Kingdom: This is an architecturally brilliant building and to destroy it would be an act of cultural vandalism.

Jutta Heupel, Italy: Because it’s important to take care of traditional architecture. It doesn’t need to be Italian, Danish or French. It’s to keep the culture of these projects.

Kenn dallas, Dallas, US: This is an incredible piece of midcentury modern history. Please save it!

Rachel Levy, Paris, France: If this petition fails, please, at least produce a 3D laser scan of this “monument” (inside and out, including materials), to be able to reproduce its replica one day… – For education and nostalgia purposes!

Linda Phipps, Oakland, US: Ponti is a major figure in Italian modernism and his work in Iran is rare and thereby even more precious. Please do not demolish this building as it marks a significant point in Iranian architectural history and its interaction with the West in the post-War period.

Steven Price, Hollywood, US: One of Ponti’s 3 best and most substantial houses. PLEASE consider incorporating this treasure into any new build. 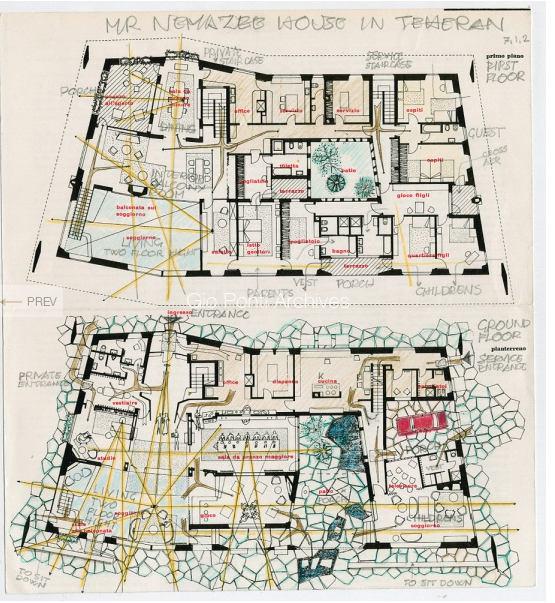