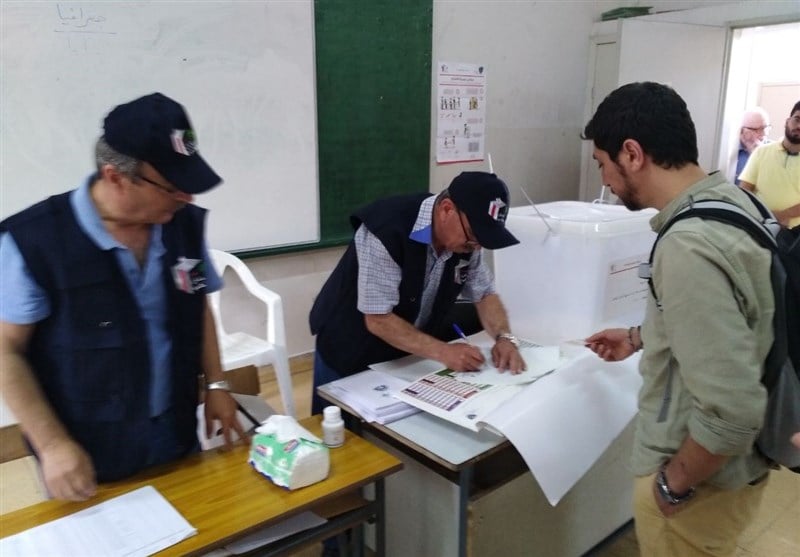 Lebanon’s Hezbollah resistance movement and its political allies looked set to win more than half the seats in Lebanon’s first parliamentary election in nine years, according to preliminary results cited by politicians and Lebanese media.

The result, if confirmed by the final count, would boost Hezbollah politically, with parties and individuals aligned with the resistance movement securing a simple majority in parliament in Sunday’s election.

The unofficial results also indicated that Prime Minister Sa’ad al-Hariri would emerge as the Sunni Islamic leader with the biggest bloc in the 128-seat parliament, making him the frontrunner to form the next government even though he lost seats, Reuters reported.

Lebanon’s prime minister must be a Sunni according to the country’s sectarian power-sharing system. The new government, like the outgoing one, is expected to include all the main parties. Talks over Cabinet posts are expected to take time.

International donors want to see Beirut embark on serious economic reforms to reduce state debt levels before they will release billions pledged at a Paris conference in April.

The election was held under a new law that redrew constituency boundaries and changed the electoral system from winner-takes-all to a proportional one. The interior minister said official results would be declared on Monday morning.

The country’s Christian party appears to have emerged as a big winner, nearly doubling its MPs to 15 from eight, according to the unofficial indications.

Hezbollah and groups and individuals affiliated to it secured at least 67 seats, according to a Reuters calculation based on preliminary results for nearly all the seats that were obtained from politicians and campaigns and reported in Lebanese media.

Turnout was 49.2 percent, down from 54 percent the last time legislative elections were held nine years ago.