Drone group cmdr.: Iran’s Army has shifted away from defensive to offensive 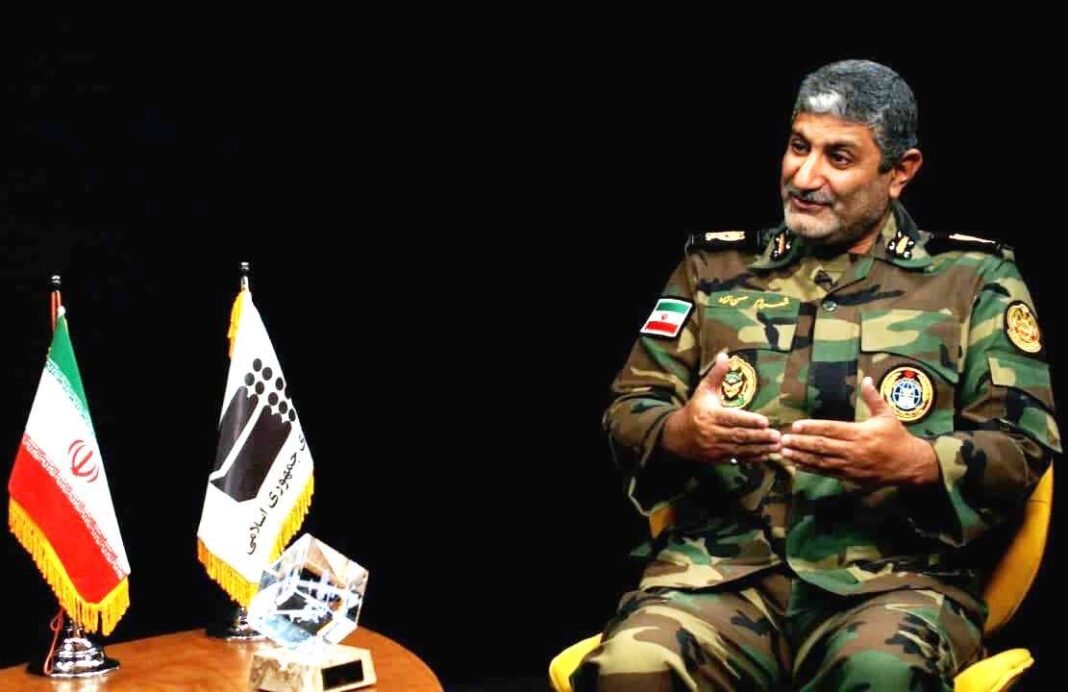 The commander of the Iranian Army’s Valiasr Drone Group has said the biggest advantage of Iran’s drones is that they are totally homegrown in terms of manufacture, use and overhaul.

He said what’s happening in the Army and all armed forces is the result of a deep thought and a valuable experience from the eight-year sacred defense of Iran during the imposed Iraqi war.

Hassannejad noted that Iran has developed drones under sanctions and threats, adding that the UAVs are the result of creativity on the part of the youth in Iran and the Iranian Army.

Hassannejad said the strategy of the Islamic Republic of Iran’s Army has now shifted away from defensive to offensive.

According to the Iranian army commander, Iran is now capable of flying its drones round the clock on reconnaissance and even combat missions.

He also referred to a US Army commander’s comments who recently admitted that Iran has aerial edge over the US in the West Asia region.