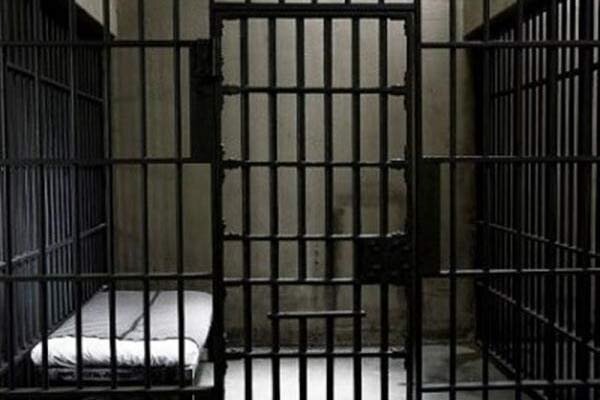 Dozens of inmates have broken out of a prison in western Iran, but some of them have handed themselves over to authorities after the jail break.

Some of the prisoners battered and assaulted jailers while making their escape.
“Around 70 inmates broke out of the prison in Saqqez city this evening, and, so far, some of them have surrendered themselves,” said Kurdistan’s Public Prosecutor Mohammad Jabbari.

“Some of the prisoners who are at large have been identified, and teams have been dispatched to hunt them,” he added.

“The reason behind the incident is under investigation,” the public prosecutor added.
Eye witnesses say some of the inmates stopped passing cars by force, threatened the occupants at knife point, got in the vehicles and sped away.

Some of the prisoners reportedly made their escape into the city through alleys outside the prison.