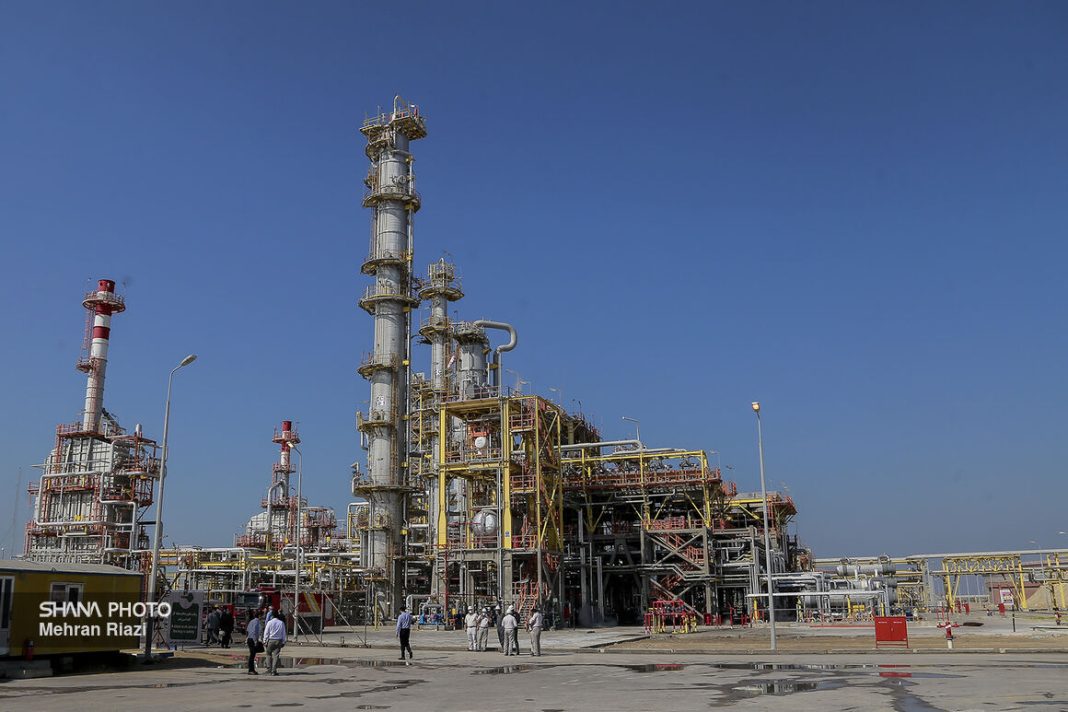 The head of Iran’s Qeshm Free zone has announced the loading of the first shipment of products from Behin Palayesh Qeshm Ultra-heavy Refinery this year amid US sanctions.

He added that following the export of the first consignment, the second shipment will be ready for export next week that will also include light hydrocarbons and bitumen.

The first phase of the refinery was launched two months ago in the presence of President Ebrahim Raisi.

Iran’s Qeshm Island located in the Persian Gulf is of high strategic significance.