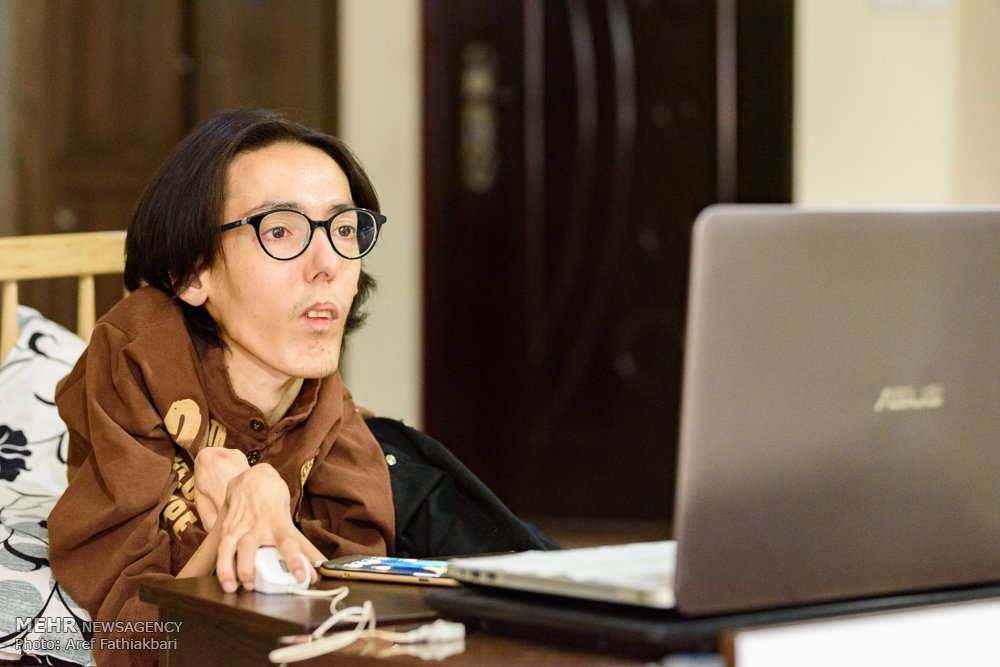 A disabled Iranian man has designed a system which brings together businesses that are willing to offer services to the disabled.

Vahid Rajabloo, a disabled Iranian man, has devised a startup system which can make life easier for the disabled. The 30-year-old man has 98-percent disability and does things with only 20 percent of his right hand’s ability.

He was born with the genetic disease SMA, and gradually lost the power of his limbs. However, he has been able to earn a living for 11 years now. He is making ends meet by writing programs and designing webs. In a competition of startups, he finished third by presenting his own startup system. 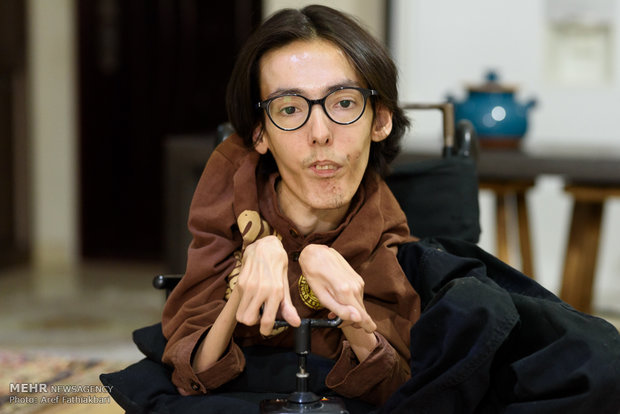 In a Farsi interview with the Mehr News Agency, Rajabloo has explained how he launched the initiative.

He has studied up to the second grade of high school only and was not able to continue his education because of his physical condition. Then he began working with his computer and learned programming on his own before entering the job market.

Before starting school, his disability was between 30 to 40 percent, which has reached 98 percent now.

He has been designing web pages for 7 years now. “I work alone. I cannot do team work because I’m not able to commute.” 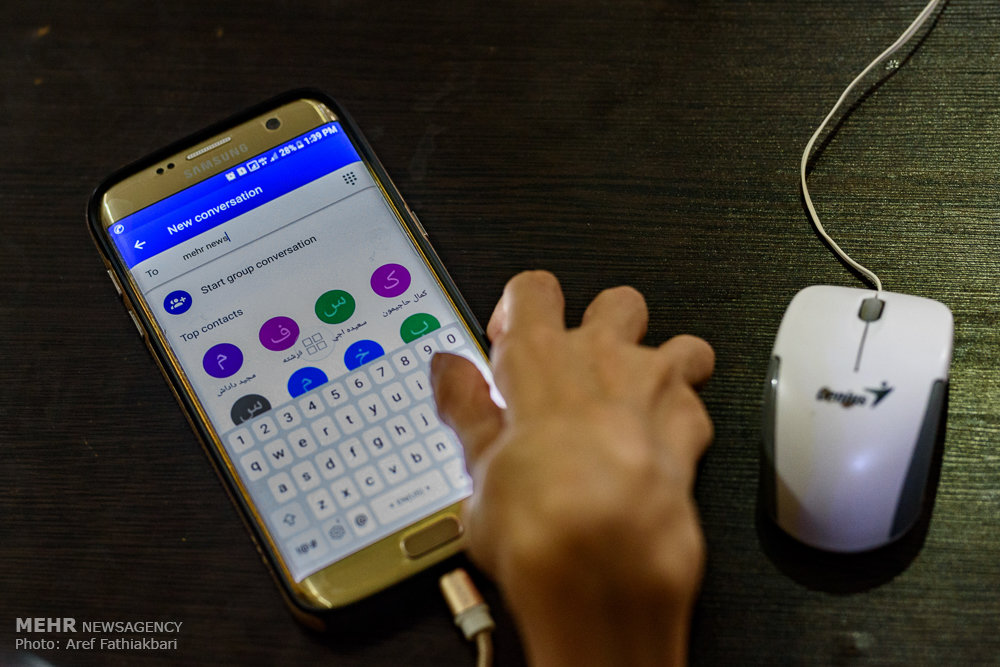 He says the system he has devised brings together different businesses which are ready to offer services to the disabled.

“For example, I can call the barber and ask him to come to my home.”

According to Rajabloo, he was also invited to an event where companies and businesses are called on to use disabled people as employees.

“They asked me to take part, and I came in third among 22 startups that had participated in the event,” he adds. 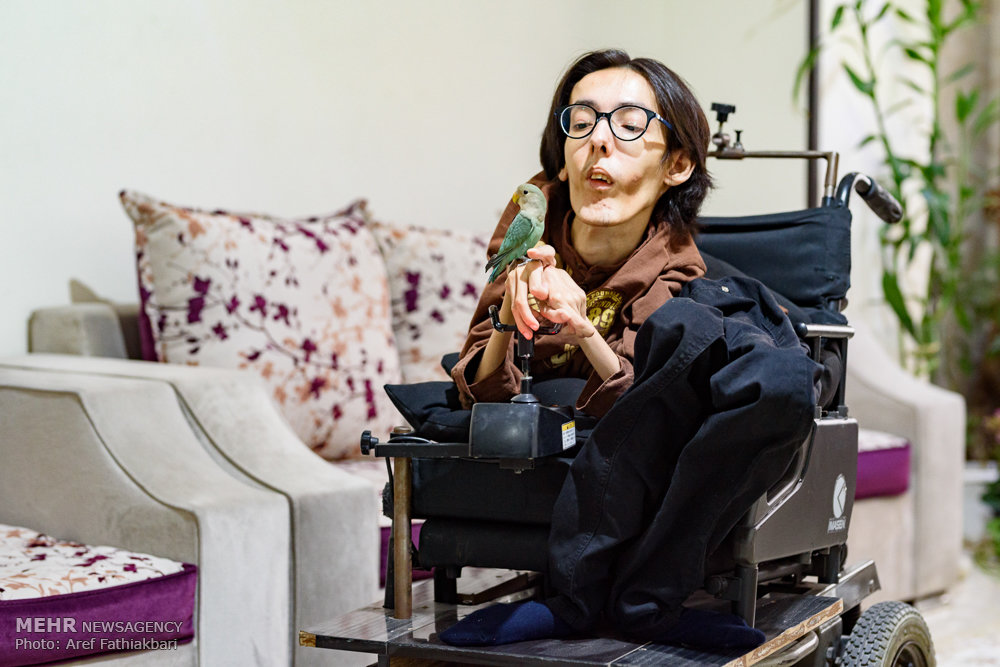 He says he seeks to further promote his startup system to better serve invalids.