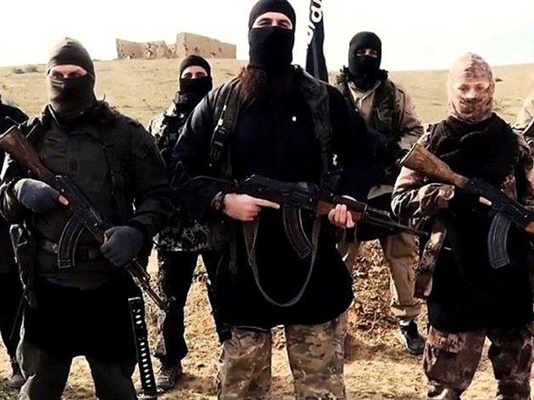 At least 36 people who have left Denmark to fight for the ISIS terrorist group in Syria have received unemployment benefits, media reports said.

According to a report covered by Kayhan in Farsi, thirty-four of the foreign fighters received the municipal-provided benefit known as kontanthjælp while the other two received the private but heavily state-subsidized unemployment benefit dagpenge.

The figures were revealed through a freedom of information request Ekstra Bladet filed with the Employment Ministry, tabloid Ekstra Bladet reported.

“It is totally unacceptable and a disgrace. It should be stopped,” he said.

This is not the first time that reports have surfaced about Danish foreign fighters waging radical war while receiving support from state coffers. In 2014, the domestic intelligence agency PET revealed that more than two dozen fighters have collected unemployment benefits while fighting in Syria alongside Isis.

In 29 of the 36 cases, the municipalities and the private organizations known as a-kasser that administer dagpenge have demanded their money back from the foreign fighters to the total combined tune of 672,000 kroner.

PET estimates that at least 135 people have left Denmark to take part in the Syrian conflict. Denmark is thought to have the second largest number of foreign fighters in Syria relative to its size among Western nations, after Belgium.