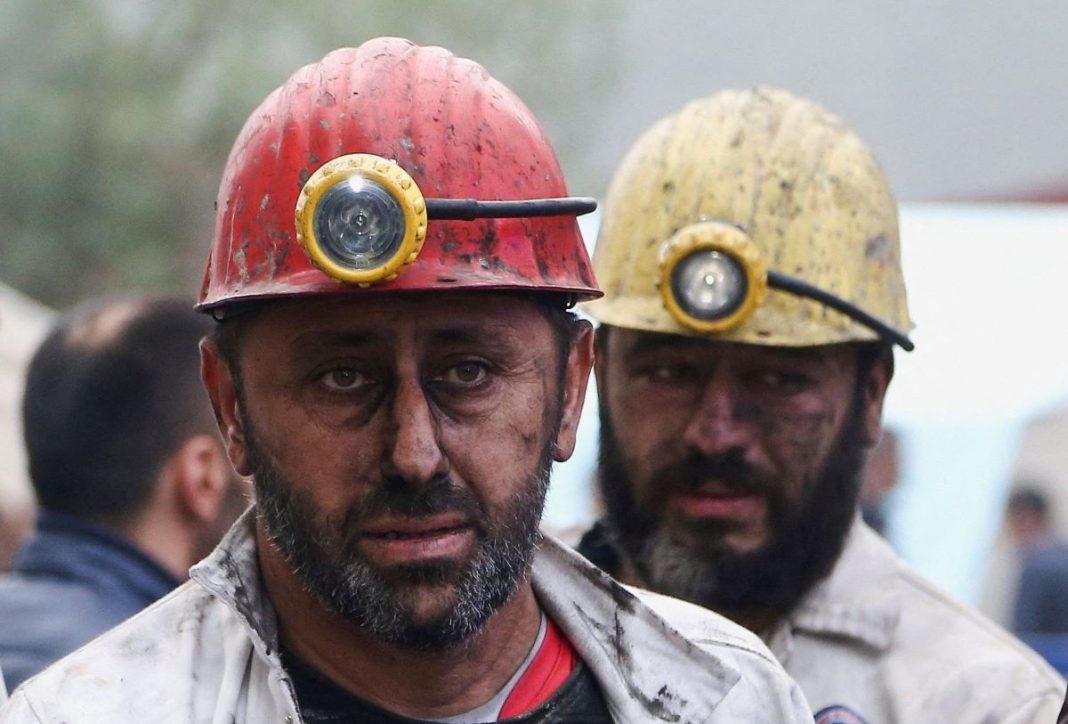 The death toll from a blast inside a coal mine in northern Turkey has risen to 41, the Turkish president has confirmed, as rescue operations were concluded.

The blast occurred on Friday at the state-owned TTK Amasra Muessese Mudurlugu mine in the town of Amasra, in the Black Sea coastal province of Bartin.

President Recep Tayyip Erdogan announced that the last missing person had been found dead on Saturday.

“Our priority was to find the miners in the gallery. We finally reached the last one. He also died, bringing the number of deaths to 41,” he said shortly after arriving at the site.

Interior Minister Suleyman Soylu earlier stated 58 miners had survived the blast, “either by themselves or thanks to rescuers”.

He added 28 people had been injured as a result of the blast.

Energy Minister Fatih Donmez, who also went to Amasra after the blast, noted a preliminary assessment indicated the explosion was likely caused by firedamp — a reference to flammable gases found in coal mines.

The explosion occurred 300 metres (984 feet) below the entrance of the mine at about 15:15 GMT, the Bartin governor’s office said.

Television images on Friday showed hundreds of people, some with tears in their eyes, congregating around a damaged white building near the entrance to the pit.

Earlier, Turkey’s Maden-Is mining workers’ union attributed the blast to a build-up of methane gas, but other officials said it was premature to draw conclusions about the cause of the accident.

Erdogan wrote on Twitter that the incident would be thoroughly investigated.

In Turkey’s worst mine disaster, a total of 301 people died in 2014 in a fire inside a coal mine in the town of Soma, western Turkey.