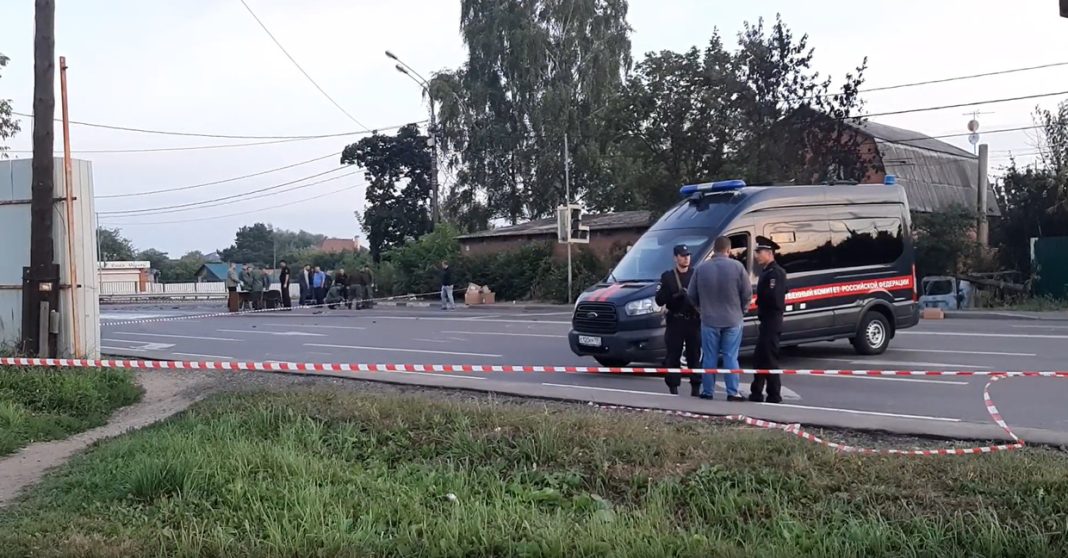 A criminal case has been launched over the death of the daughter of prominent Russian philosopher and political commentator Aleksandr Dugin, who is known as a close ally of Russian President Vladimir Putin. Reports say a car bomb is behind the death of Darya Dugina.

The woman, Darya Platonova, 30, has been officially confirmed as the victim of the explosion outside the Russian capital, the agency announced in a statement.

According to investigators, a blast ripped through her Toyota Land Cruiser at around 9pm local time on Saturday as she was driving near the village of Bolshie Vyazmy in Moscow Region.

An explosive device presumably detonated inside the vehicle, which then caught fire.

“The female driver, who was behind the wheel, has been killed on site,” the Investigative Committee added.

Aleksandr Dugin is known as ‘Putin’s brain’ and has been the man behind Russia’s military operations in Ukraine, as was in Crimea.