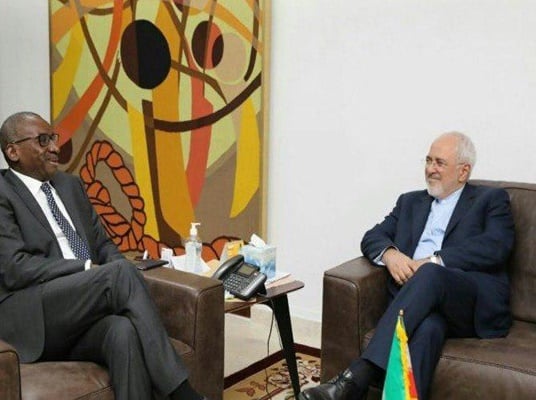 During the Monday talks in Dakar, the Iranian foreign minister referred to the Joint Economic Meeting of Iran and Senegal to be held next month and said the meeting will provide the two sides with an appropriate framework to continue their cooperation.

He pointed to the important status of Senegal in the West Africa and also its leading role in the Muslim World and the Non-Aligned Movement and called for further strengthening of relations between the two sides. 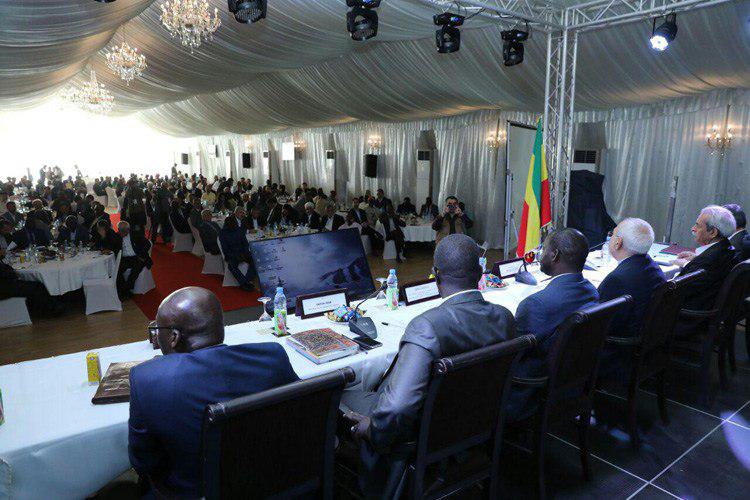 Zarif also referred to the high-ranking Iranian delegations in Senegal including political, economic and technology figures accompanying him in the visit and expressed the Islamic Republic’s preparedness to share its experiences with Senegal particularly in the field of new technologies.

He hailed the cooperation between Iran and Senegal in automotive sector, and said the two sides’ collaboration in other fields like oil, gas, medicine, health, and education can further expand.

He also described the issue of Palestine and the crimes of the Zionist regime against the Palestinians as the most critical issue of the Muslim World and said resolving the problems of the Islamic world hinges on creating unity and establishing dialogue among the Muslim states.

He also referred to the Joint Economic Meeting of Iran and Senegal and said the meeting will provide the two sides with an opportunity to establish cooperation in various joint areas like oil and gas.

Zarif arrived in Senegal Monday as the first stop of his four-nation tour. While in Dakar, he also held talks with other high-ranking Senegalese officials. 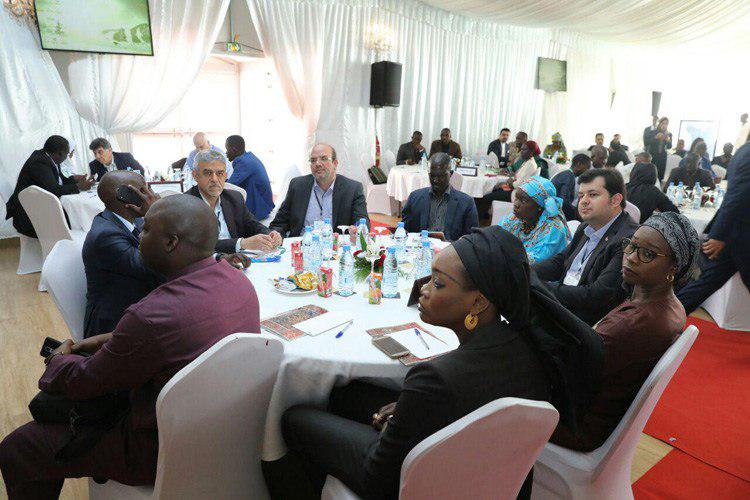