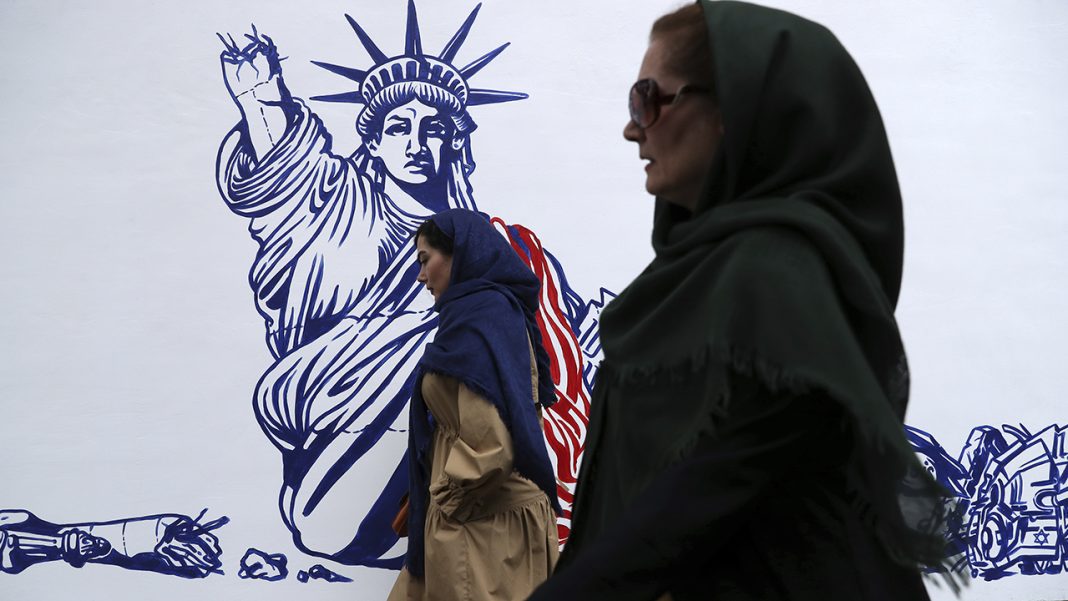 Iran’s Kayhan daily says the United States neither seeks to remove the sanctions it imposed on the Islamic Republic nor provides Tehran with guarantees that it won’t violate its legal commitments again under the nuclear deal.

The Tehran-based principlist daily said that is why there is an impasse in the talks on the revival of the 2015 nuclear deal.

“The Westerners only say that the removal of all the sanctions and provision of guarantees to Iran are demands beyond the scope of the Joint Comprehensive Plan of Action (JCPOA),” Kayhan wrote in an article.

This is while, it added, “the two issues are among the most vital articles of a potential agreement in the future, given the West’s record of commitment violations. If the West does not want to break its promises, why is it evading from providing guarantees?”

The talks have been pursued under different Iranian administrations with opposing views, and “this means the negotiations are not going to bring about results that would be favorable to both sides [under any circusmataces.] But why?” the paper asked.

The daily blamed the knot in the talks on the West’s unwillingness to achieve an agreement with Iran.

Late last month, Iran and the US held two days of indirect negotiations in the Qatari capital, Doha, with the European Union’s coordination in an effort to hammer out the differences that are hindering the revival of the JCPOA.

The talks produced no tangible results, but the sides have said work will continue in the future.