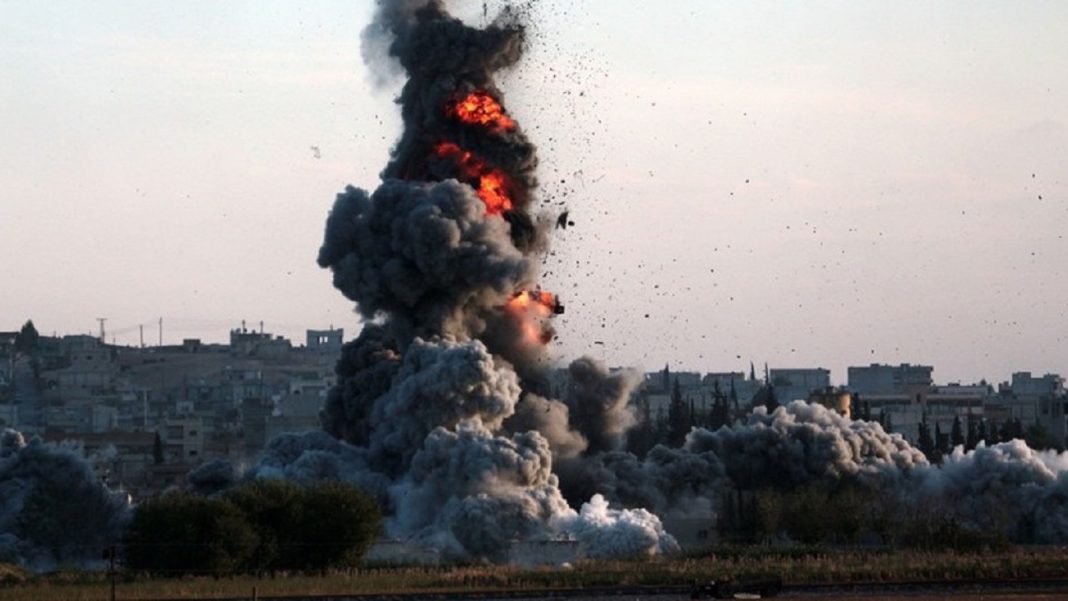 The Pentagon days Maher al-Agal, leader of Daesh (also known as ISIS or ISIL) terrorist group in Syria, was killed in a US drone strike on Tuesday. He was one of the group’s top four leaders, and the attack also targeted one of his deputies, officials say.

Al-Agal’s death was announced on Tuesday by the Pentagon’s Central Command (CENTCOM), the military command covering the Middle East.

CENTCOM said that the strike took place outside Jindayris in northwest Syria, an area currently under the control of Turkish-backed forces.

A deputy of al-Agal was also targeted in the strike, and was seriously injured, according to a CENTCOM statement.

“The removal of these ISIS leaders will disrupt the terrorist organization’s ability to further plot and carry out attacks,” CENTCOM spokesman Col. Joe Buccino stated, adding, “ISIS continues to represent a threat to the US and partners in the region.”

The US has carried out a number of strikes and raids on senior IS personnel in northwestern Syria in recent months.

An alleged top leader of the group was detained by US forces in a raid last month, while overall IS commander Abu Ibrahim al-Hashimi al-Qurashi killed himself with a suicide vest during a raid by US special forces in the area in February.

While small groups of IS militants remain active in Syria, the group’s power and influence has been all but destroyed in recent years. While IS once commanded vast swathes of territory in Iraq, Syria and North Africa, a military campaign by the Syrian government and Russia, as well as an air campaign by the US and its allies, successfully crushed the organization from 2015 onwards.