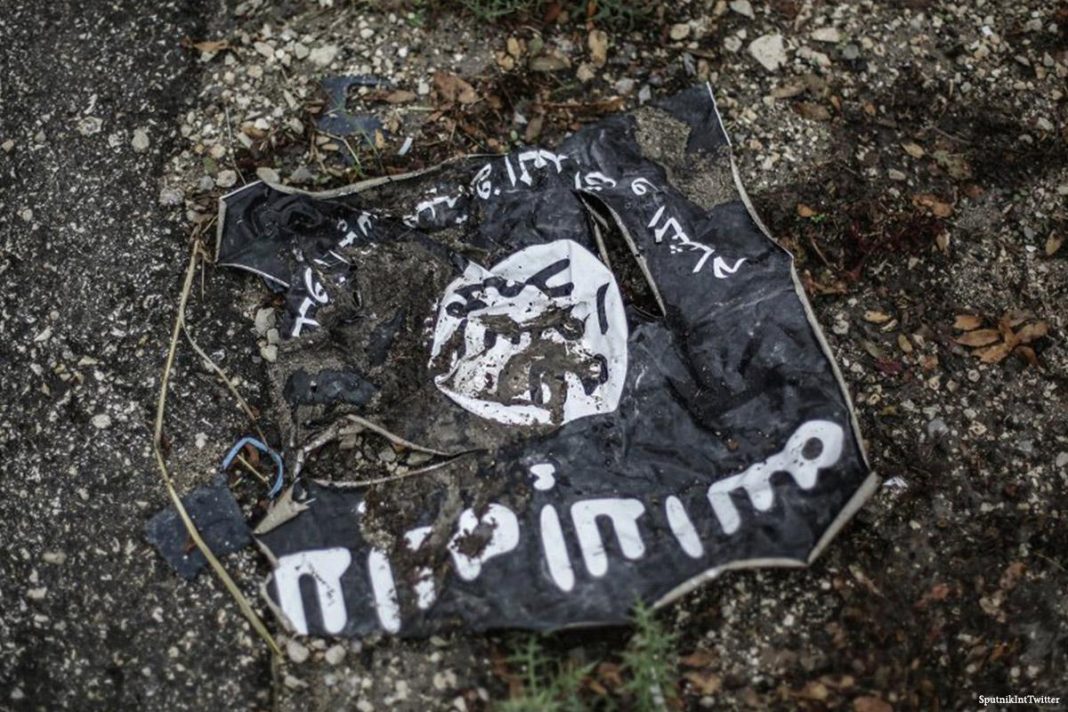 Daesh terrorist group has lost another leader, according to reports. Abu al-Hasan al-Hashimi al-Qurashi died “in battle”, the terror group has announced.

According to Daesh, al-Hasan killed several “enemies” before dying “on the battlefield,” but it offered no details as to the time or place of the incident, and its account could not be independently verified.

The new Daesh leader has been named as Abu Hussein al-Hussaini al-Qurashi.

Al-Hasan was the third self-styled “caliph” of Daesh. He took over earlier this year, after his predecessor Abu Ibrahim al-Hashimi al-Qurashi was killed during a US special forces raid in February. The raid took place in Syria’s Idlib province, which is under control of anti-government militants backed by Turkey or Western governments.

In September, Turkish authorities announced the capture of a senior Daesh leader named Abu Zeyd, who was said to be Abu Ibrahim’s possible successor at one point.

Daesh was proclaimed in 2013 by Abu Bakr Al-Baghdadi. Under his command, the terrorist group conquered large portions of the Middle East, exploiting the fallout from the 2003 US invasion of Iraq and the foreign-backed insurrection against the government of Syria.

The US and its allies launched an air campaign against Daesh in 2014, while the Iraqi military and Kurdish militias found the group on the ground. Damascus squeezed it from the west, with Russian and Iranian support. The group had officially lost claim to any territorial control by March 2019, while al-Baghdadi killed himself when US special forces raided his Idlib compound in October 2019.