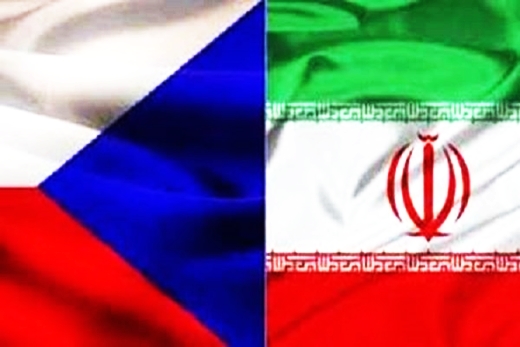 An economic delegation from Czech Republic arrived in this northeastern Iranian province on Monday.

The delegation is led by Deputy State Secretary for European Affairs at the Office of the Government of Czech Republic, Martin Tlapa.

The Czech delegation will stay for three days to become familiarized with the economic and trade capacities of the province.

The members of the Czech delegation will also hold economic meetings with provincial officials.

South Khorasan enjoys good mining capacities. It holds 75% of the coal resources of the country.

The Czech delegation was in Tehran on Sunday, where it held talks with members of the Chamber of Commerce, Industries, Mines and Agriculture.

During the talks, the two agreed to allocate 50m Euros to build a 50-MW power plant.