A July 10, 2020 Turkish court ruling that annulled a 1934 cabinet decree regarding Hagia Sofia has been widely criticized across the world, but those who are sad and or angry may want to consider how Turkey says it intends to implement the plan.

The Pope said he was “saddened” by the news. The United States likewise chose a low-key response, with a State Department spokesperson saying the US was “disappointed” by the decision. The Geneva-based World Council of Churches – made up of both Protestant and Orthodox Churches – used the terms, “grief and dismay”. Matteo Salvini, the leader of Italy’s far-right League Party, led an angry protest in Milan and demanded a halt in aid funds to Turkey. A look at a news websites list might lead one to think the Hagia Sofia was scheduled for demolition.

The international furor reported by the global media over a July 10, 2020 Turkish court ruling that annulled a 1934 cabinet decree was predictable, and yet regrettable. True, the decision by Turkey’s highest court does allow for the edifice to be used as a mosque, but those who are sad and or angry may want to consider how Turkey says it intends to implement the plan. 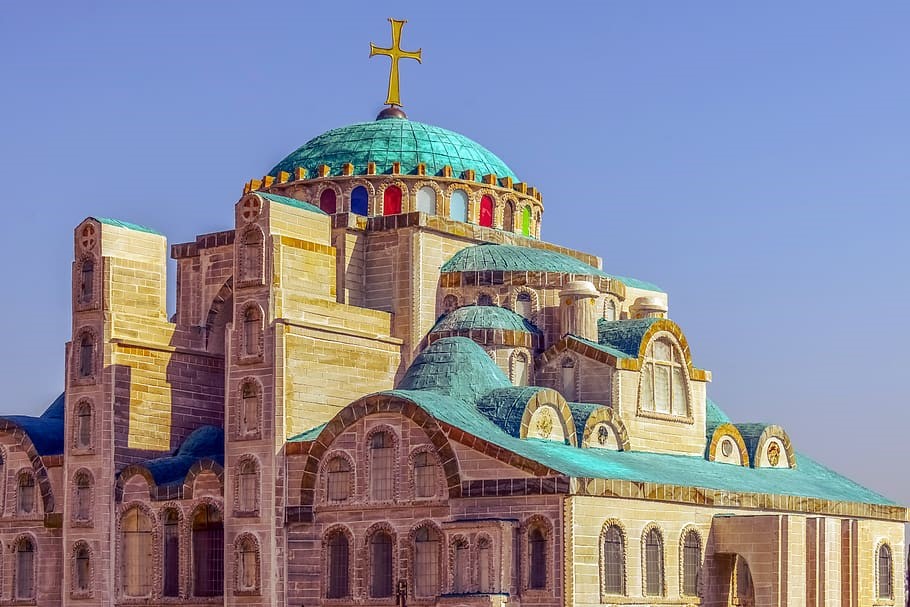 Now known as the Hagia Sophia, the 1,500-year-old building was completed in 537 CE under the reign of the Eastern Roman –or Byzantine – Emperor Justinian the First. The magnificent edifice originally served as an Orthodox Christian basilica, then briefly as a place for Catholic worship before being converted into a mosque following a decisive victory in 1453 CE by Ottoman Sultan Mehmed the Conqueror who – at the age of just 21 – defeated Constantinople’s Orthodox Christian defenders, took the city, and ended the Byzantine Empire.

The original conversion of the basilica into a mosque did involve the destruction of certain Christian artwork, icons and symbols. Such were the times. Today, however, fears of “desecration” or “cultural destruction” are unwarranted as Turkey’s governing party, the Justice and Development Party (AK) has clearly stated its intentions; a compromise between the apparent will of Turkey’s overwhelming Muslim majority, the Turkish legal system, and the needs and wishes of the international community and other faith traditions.

No demolitions will occur. Rather, Christian mosaics, art and icons at Hagia Sophia – or the Great Mosque of Ayasofya – will simply be covered during prayer when used for Islamic prayers. The conversion plan could even apply some 21st century creativity, with Al Jazeera news reporting the possible use of lasers to cover mosaics and other Christian iconography. An announcement from the AK Party’s Omer Celik further stated that Christian icons and artwork would then be uncovered, and the building is to be open to all visitors of all faiths at all other times, with admission free of charge. 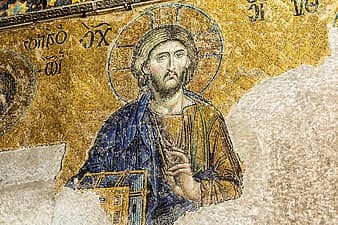 No removals. No permanent alterations. Continued access to all – except during its use as a mosque. These conditions hardly seem unpalatable and certainly don’t represent some kind of Islamic fundamentalist “take-over” of this UNESECO World Heritage Site.

It’s somewhat understandable that those who follow the faith of the original builders of the Hagia Sofia – Greek Orthodox Christianity – would be the most dismayed. But history isn’t stagnant and the building was used exclusively as a mosque from the Ottoman conquest until 1935. For closing in on 500 years, the former city of Constantinople (today, Istanbul) has been home to a predominately Muslim population. At least 95 percent, if not higher, of the people of the nation of Turkey overwhelmingly adhere to Islam. Polls reveal that over 73 percent of Turks back the plan to covert the museum into a mosque.

When a government manages to find a “middle way” that satisfies the desires of the majority, while simultaneously allowing minorities a high degree of satisfaction, it should be applauded, not condemned. Such “truce-like” compromises are rare and represent a good example of how nations and peoples can move towards tolerance in the contentious worlds of religion and politics. 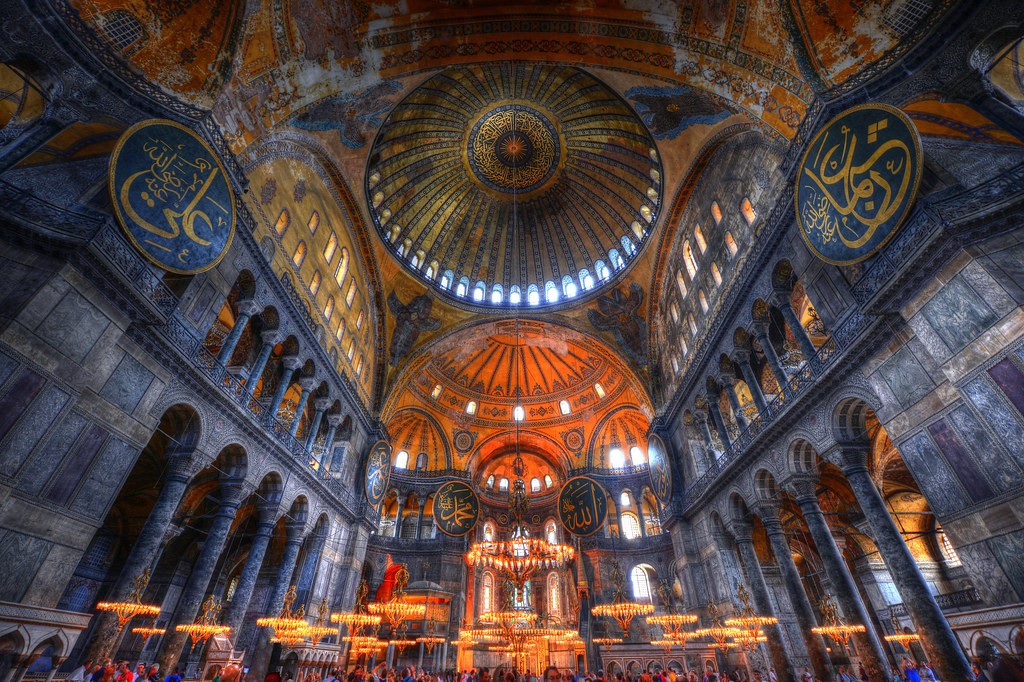 Set aside the debate in the west over whether Turkey’s AK Party under President Recep Tayyip Erdoğan is moving away from democracy. That is not the issue at hand. It’s perhaps a debate worth having, but so are other questions, such as whether the west – and many international news outlets – should respect the wishes of Islamic voters, even if the government voters choose is not considered “sufficiently liberal” by nations in Europe or the United States.

The debate today is about the Hagia Sofia. If the Turkish government adheres to its stated plan to allow open access to all at all times except during its use as a mosque and merely covers the icons of other faiths during Islamic prayers and uncovers them for pubic viewing thereafter, a unique compromise will have been achieved; the kind of compromise many can only dream of occurring in other self-professed “democratic” states.

* Article by Erik Richardson, a Dutch-American traveler, commenter, writer and student. He is interested in culture, tourism, global affairs related to Asia, food, literary arts and is fond of cats. Richardson spends his time traveling between major Asian capitals.