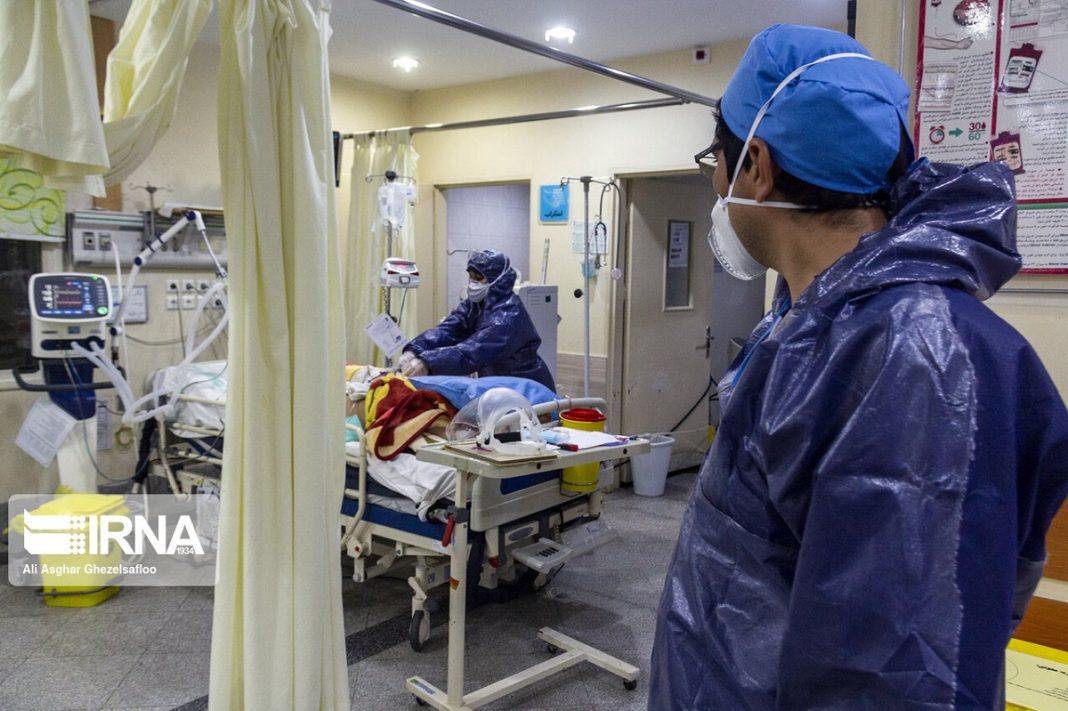 The Iranian health ministry figures on Thursday showed that 1,775 people had tested positive for the disease in the past 24 hours. This shows the number of Covid infections is steadily soaring in Iran.

The ministry also logged 7 deaths over the last 24 hours.

Authorities had already warned of a resurgence of Covid due to people’s refusal to get their booster shots of vaccine and also their failure to stick to health protocols.

Iran began inoculating its population over 1.5 years ago. The pace of the vaccination process was slow initially. It grew in speed after several months. But now it’s lost steam.

The total number of vaccine shots administered has been more than 150 million for several months.

The number of people showing up at vaccination places is way lower than expected. The reason for this is unknown. But some observers think people in Iran mostly think the disease is gone or at least will not return soon.

But officials have repeatedly warned them against underestimating Covid as it is highly likely the virus will return with a vengeance.

On Wednesday, Iranian Health Minister Bahram Einollahi said all people over the age of 12 must get their boosters.

In Iran, there are currently no red cities or towns in terms of danger from the Coronavirus. But experts are warning things could change soon with the death toll and infections soaring in the country.