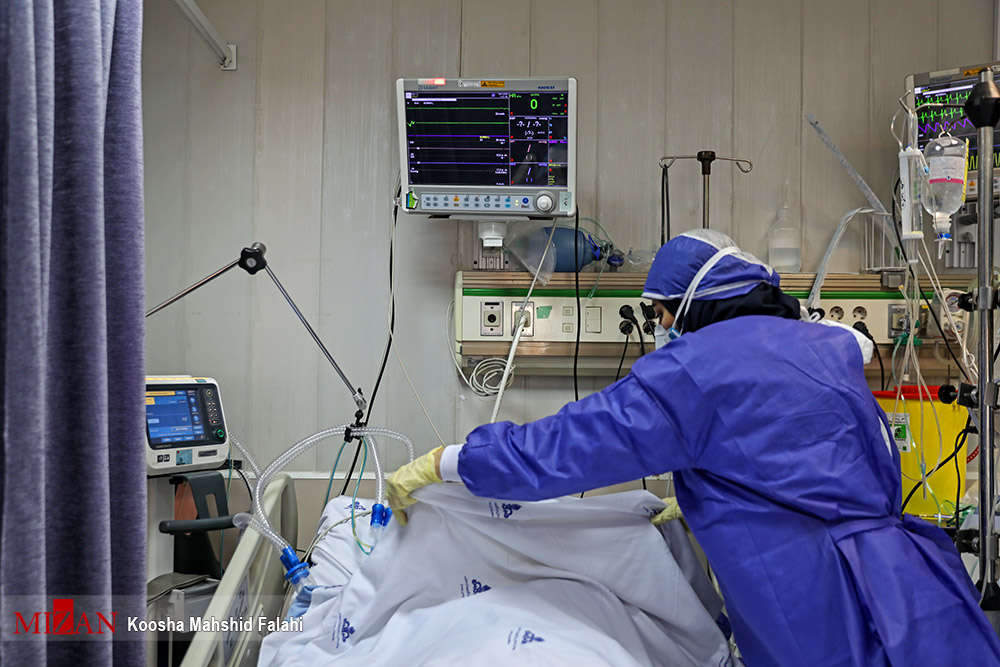 Iran’s Health Ministry on Tuesday said 18 people died of Covid-19 in the past 24 hours. That’s a new low in fatalities caused by the Coronavirus in Iran.

So far, 132,113 people have died of the disease in Iran since the global pandemic reached the country two years ago.

The daily caseload from the disease was 3,653 on Monday including 306 hospitalizations. The new infections however indicate a surge compared to yesterday and a couple of days ago.

The surge could be attributed to the new variant of Covid dubbed Omicron. The disease is said to have reached Iran.

Some medically savvy people say a new wave driven by Omicron is around the corner in the country and this could happen as early as two weeks from now.

The strain has already hit most of Europe while the entire United States is marked red in terms of the impact by Omicron.

The vaccination campaign is going on in Iran at full speed. So far over 126 million doses of vaccine have been administered in the country with the number of boosters crossing the 13 million mark. But authorities are urging all people to get their third jabs to blunt the impact of Omicron, which is notoriously way more contagious than other strains though less deadly.