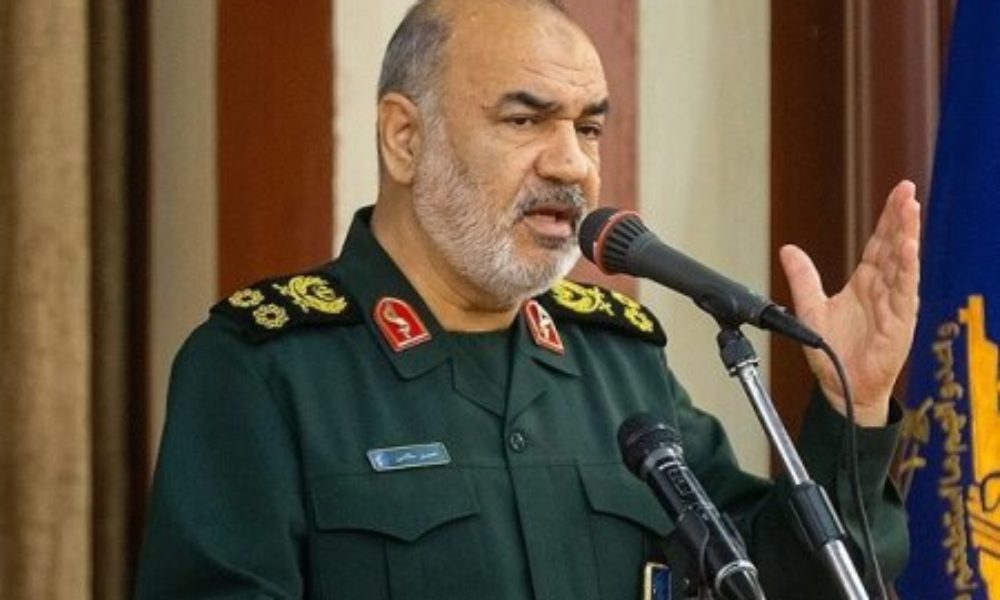 Chief of Iran’s Islamic Revolution Guard Corps (IRGC) says the coronavirus might be the result of a biological attack by the United States.

Major General Hossein Salami said the Islamic Republic will emerge victorious in fight against the virus which first entered China, and then Iran and other parts of the world.

Iranian officials say the government has mobilised 300,000 volunteers to confront the virus, which causes a disease officially called COVID-19.

Iran and Italy have the world’s highest death tolls outside China. Iran has recorded 3513 cases, 107 of which have been fatal.

However, 739 patients have recovered in Iran up to now which is a great achievement for the country in fight against the deadly pandemic.