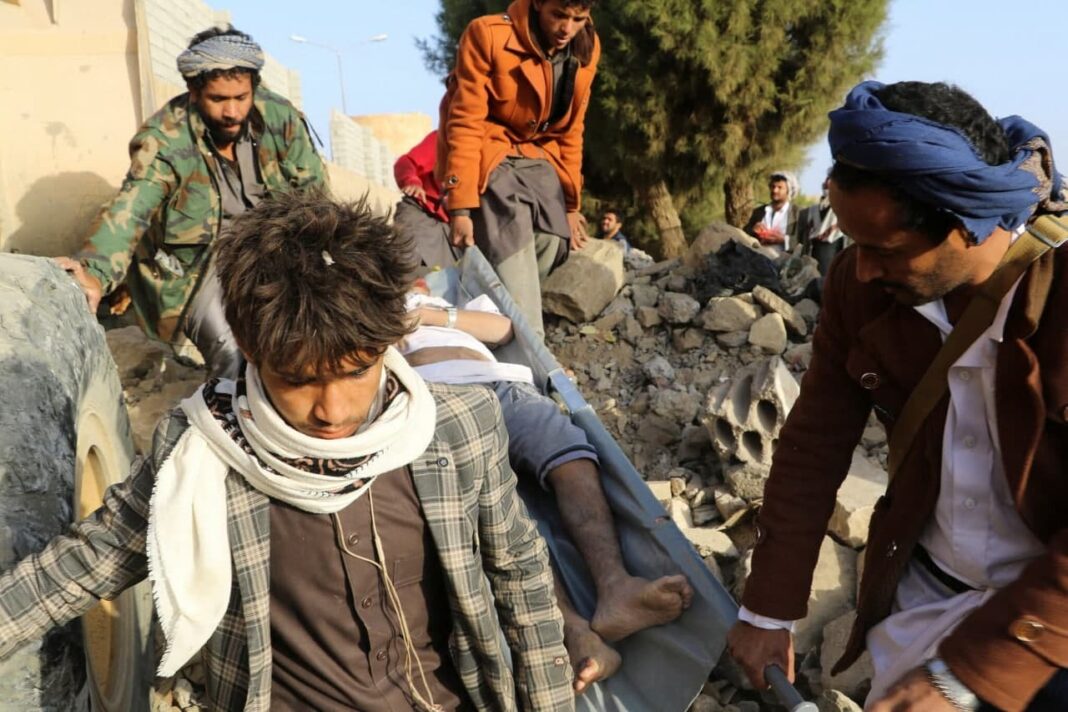 The British government is facing renewed criticism over UK arms sales to Saudi Arabia, with Jeremy Corbyn former leader of the Labor Party, saying London is an accomplice in Riyadh’s crimes against Yemen.

At least 87 people have been killed after Saudi military aircraft targeted Sa’ada detention center on Friday. At least 266 people were injured, most of them in critical condition, according to Yemen’s Minister of Public Health and Population Taha Al-Mutawakil.

Reacting to the deadly strikes, Corbyn wrote on Twitter, “the UK government is complicit in these crimes through arming and training the Saudi-led war on Yemen.”

“Arms sales to Saudi Arabia must end now,” he added.

Several British MPs have stressed it was “shameful” the UK was “complicit” in the Yemeni conflict, and London “should hang its head in shame at its central role in helping to create the world’s worst humanitarian crisis by training, equipping and enabling the Saudi regime to bomb innocent Yemeni civilians”.

Yemen has slammed the US and the UK for openly supporting Saudi Arabia in its military aggression against the war-torn country while urging the Sana’a government defending the nation to stop fighting, stating such a dual approach is meant to keep up arms sales to Riyadh.