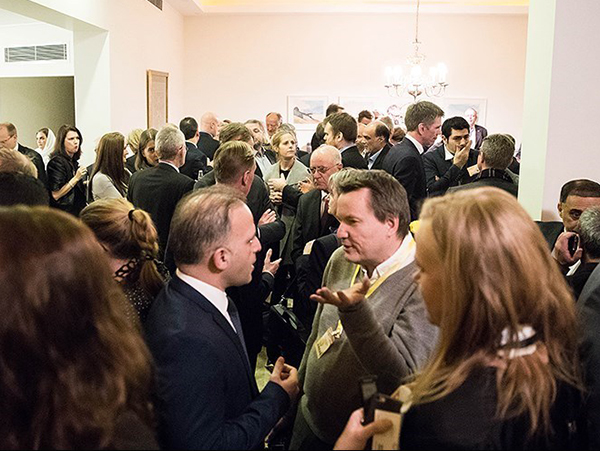 A ceremony in Swedish ambassador’s house in Tehran sparked controversy after it was reported that several deals have been signed between Tehran and Stockholm while Swedish Prime Minister and Iranian ministers were in attendance.

Several Iranian media outlets criticized the signing of MoUs between Iran and Sweden in a ceremony held in Swedish Ambassador’s place of residence in Tehran.

Conservative newspaper Kayhan referred to the ceremony as a questionable and unexpected move, and said it humiliates the Iranian nation.

“The photos of the ceremony show the female members of the Swedish delegation are not wearing Islamic hijab, and it is said the Swedish PM and ambassador had insisted that the ceremony is held in the ambassador’s house so that they could appear without hijab,” Kayhan added.

However, Swedish Ambassador to Tehran Helena Sangeland told IFP that the “MoUs [were] signed there [in the envoy’s place of residence] in the interest of time and where our PM could officiate. Other MoUs [were] signed at Saadabad [Palace].”

She also stressed in her tweet “that this was at the Official Residence, it is not “my house”.”

Meanwhile, Iran’s Foreign Ministry Spokesman Bahram Qassemi also dismissed the reports and said, “No official deal or document was signed between Iran and Sweden in the Ambassador’s residence. They were just some deals between the two countries’ private sectors.”