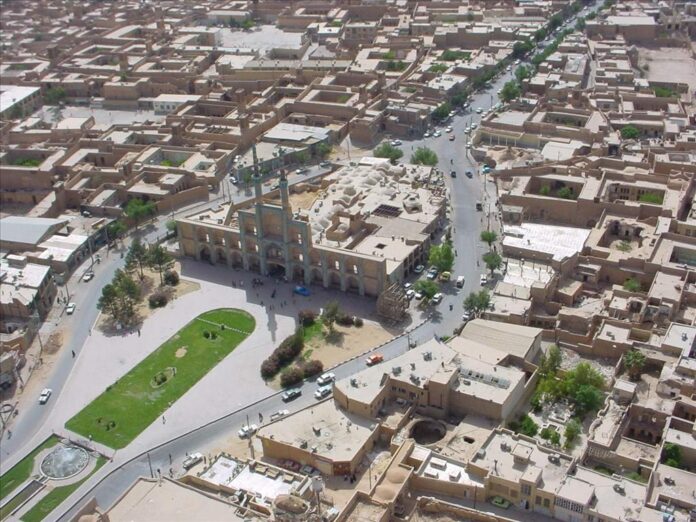 An Iranian lawmaker warned against the construction projects that endanger historical sites, particularly those in central Iranian city of Yazd which threaten an old structure due to be registered as a world heritage site.

“Historical structures often face the threat of demolition on the pretext of renovation,” said Abolfazl Mousavi, an Iranian Parliament Member, slamming the destruction of the historical sites of Yazd.

“There is a historical site in Yazd which is in the final stages of being inscribed in the UNESCO [United Nations Educational Scientific, and Cultural Organisation]. The organization is very sensitive to any changes made within the area,” he added, according to a Farsi report by ICANA.

“Any renovation in historical areas must be planned first,” he noted, pointing that the Municipality of Yazd and Iran’s Cultural Heritage, Handicrafts and Tourism Organization (ICHTO) have to stop the illegal constructions.

The historical site, consisting of a 1,500-hectare structure adjacent to the urban area, has been trespassed on. “The authorities are responsible for determining to what extent the regulations of ICHTO have been violated.”

“The number of tourists in Yazd has increased by 850% since 2012 due to its historical structure, as well as the famous brands of confectionary, Zilou carpets, Termeh and other textiles.”

Yazd is also known as the city of Hussainiyas- congregation halls for Shiite commemoration ceremonies, where they mourn for Imam Hussain (AS), the third Shiite Imam, especially during the month of Muharram-, with a Hussainiya in less than every 500m. “We are to register Hussainiyas of Yazd in UNESCO. The next step is to inscribe the rituals of Muharram’s first ten days in this city.”