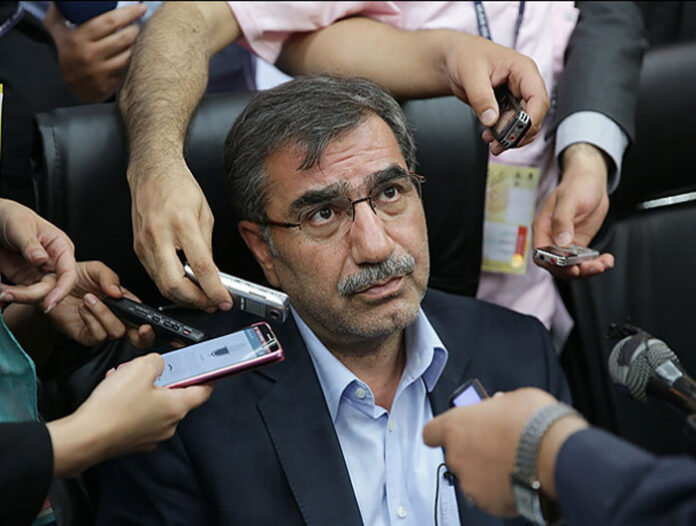 Speaking to reporters on the sidelines of a ceremony to celebrate the 50th anniversary of the establishment of NIGC, Araqi said plans are underway to supply CNG to the power plant.

According to a report by Shana, as translated by IFP, an Iranian private company has engaged in talks with NIGC for the export and storage of gas in storage facilities of Azerbaijan Republic, he noted.

“The talks are not between the governments of the two countries and Iran has engaged in cooperation with neighbouring countries in gas trade as one of its major strategies.”

He said the NIGC is now supplying gas to over 97% of the country’s urban population and 67% of the population in rural areas. Meanwhile it is feeding power plants with 90% of their fuel need through natural gas.