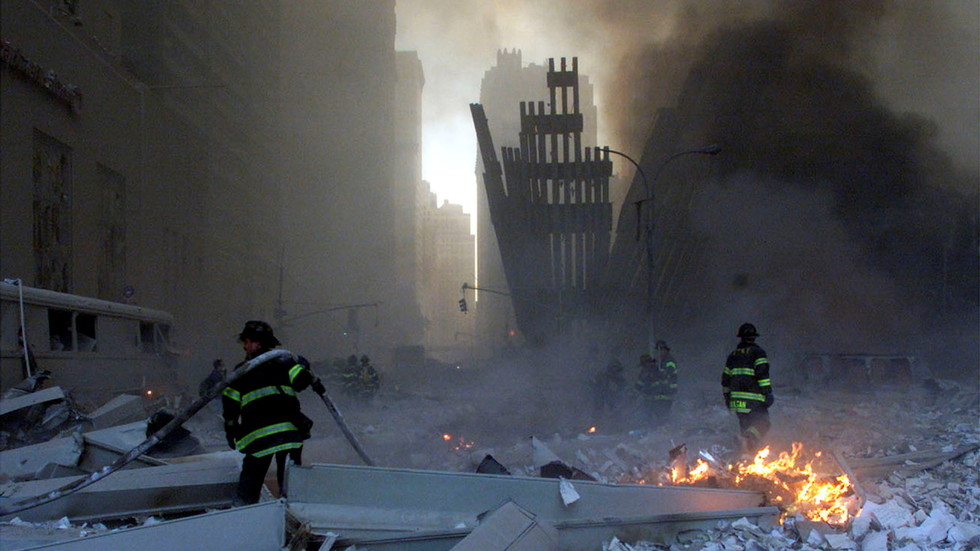 There should be no double standards in fighting terrorism and terrorists should not be defined on the basis of political self-interest or ideologies, China says on 20th anniversary of 9/11 terror attacks.

China opposes any country using the guise of protecting ethnic minority groups or freedom of religion to attack others’ legitimate anti-terrorism and de-extremism measures, or to condone or even use terrorist organizations to seek geopolitical self-interest, he added.

Zhao made the remarks when asked to comment on the 20th anniversary of the September 11, 2001 terror attacks in the United States at a daily briefing in Beijing on Friday.

The US went to war in Afghanistan after the 9/11 attacks. It completed a withdrawal from the country last month.

Zhao stated, instead of being eradicated, the number of terrorist organizations and foreign terrorist fighters on Afghan soil had increased during America’s 20-year war in the country.

Calling the US the culprit of the Afghan issue, Zhao said the end of its military intervention should be the beginning of its assumption of responsibilities.

The US should help Afghanistan realize stability and prevent chaos, contain the threat of terrorism and move toward sound development, added the spokesman.

Zhao also noted that important progress has been made in international cooperation on counter-terrorism over the past 20 years.

He warned, however, that the situation is still complicated and grave, with terrorists’ abuse of new technologies or their possible use of the COVID-19 pandemic to incite terrorist activities.