Caviar exports from Iran up 183% yr/yr 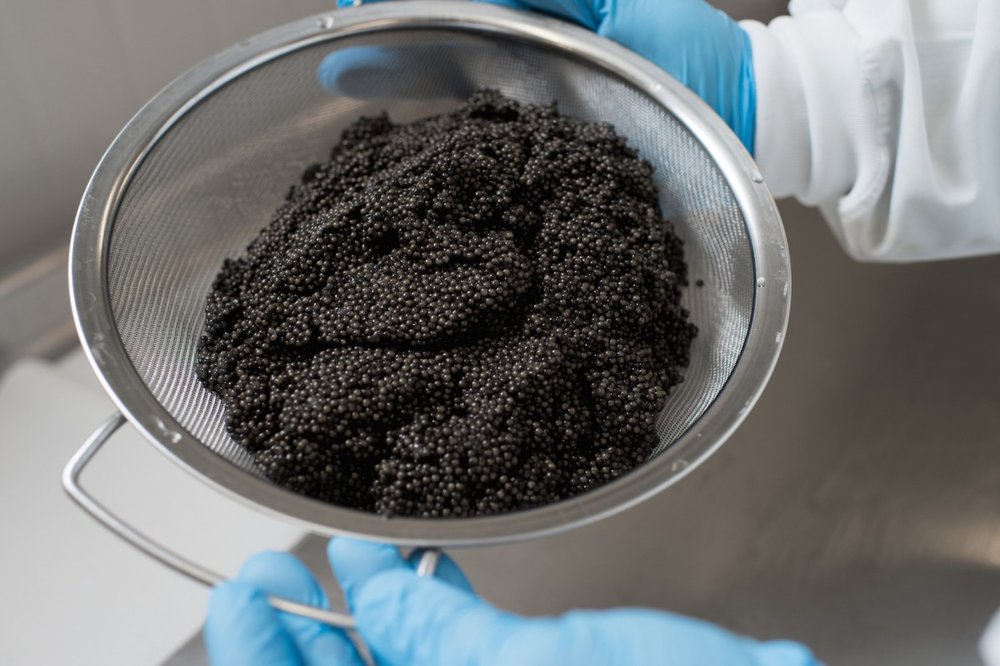 The country exported more than one tons of the product, i.e., 65 percent of the total produced amount domestically in the past year, to eight different countries namely Japan, Germany, the United Arab Emirates, the United Kingdom, Italy, Belgium, South Korea, and Norway.

The exported volume registered 46 percent growth in weight compared to 1393, the report said.

Caspian Sea sturgeon accounts for 90 percent of the world’s caviar. The Major population of sturgeon lives in the southern parts of the Caspian Sea where the sea is much deeper.

After the collapse of the former Soviet Union in 1991, different species of sturgeon faced extinction due to uncontrolled fishing in the Caspian Sea.

In 2006, the Convention on International Trade in Endangered Species (CITES), affiliated to the United Nations, prohibited international trade of caviar products due to the fact that sturgeon fish was on the verge of extinction.