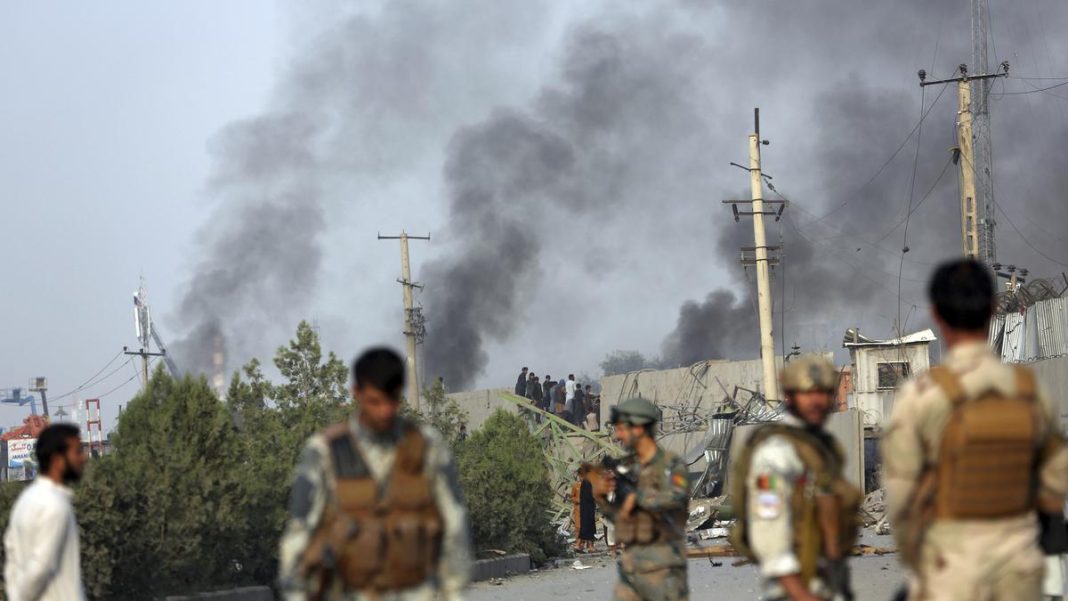 An explosion outside the military airport in Kabul has caused multiple casualties, a spokesman for the Taliban-run interior ministry announced.

“Today morning an explosion took place outside Kabul military airport, due to which a number of our citizens were martyred and injured,” spokesman Abdul Nafi Takor told Reuters news agency, adding that an investigation is under way.

He did not specify the nature or target of the explosion. There was no immediate claim of responsibility for the blast.

Local residents stated a loud explosion was heard before 8am (03:30 GMT) in the vicinity of the military side of the heavily fortified airport.

They noted the area had been sealed off by security forces, and all roads had been closed.

The Taliban authorities claim to have improved security since storming back to power in August 2021 but there have been scores of bomb blasts and attacks, many claimed by the local chapter of the ISIL (ISIS) armed group.

Hundreds of people, including members of Afghanistan’s minority communities, have been killed and wounded in attacks since the Taliban returned to power.