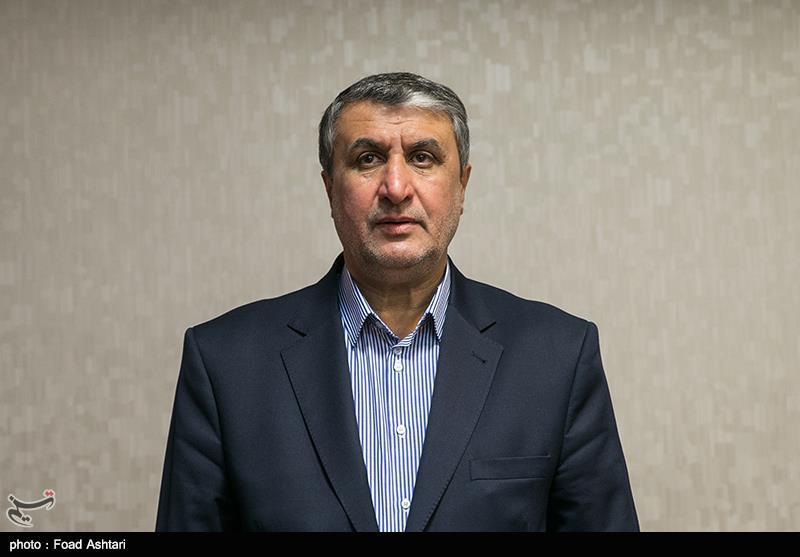 The head of the Atomic Energy Organization of Iran, Mohammad Eslami, said monitoring cameras that were installed under the nuclear deal, have been removed from Iran’s nuclear sites.

Eslami was speaking on the sidelines of a meeting of the Iranian Parliament’s National Security and Foreign Policy Committee on Wednesday.

He said apart from the commitments that Iran should honor under the safeguards agreements and the transparency that it should observe, the country has installed a number of other cameras at its nuclear sites in accordance with the Joint Comprehensive Plan of Action (JCPOA).

“But the other (JCPOA) parties failed to fulfill their obligations, and so it was not necessary to keep those cameras anymore,” he added.

Eslami said according to the IAEA regulations and the safeguards agreements, the International Atomic Energy Agency’s cameras are installed at the Iranian nuclear sites.
Nuclear activities are monitored by the UN nuclear agency all over the world.

He added that a number of other cameras were damaged in a terrorist attack, which resulted in two very negative reports by the IAEA against Tehran. Therefore, Eslami said, he held a meeting with the IAEA director general on Sunday in Tehran to dispel ambiguities.

He expressed confidence that the results of the meeting have left the IAEA with no uncertainty about Iran’s peaceful nuclear program and would also allow Iran to cease carrying out the JCPOA commitments that must be suspended as required by legislation passed by the Iranian Parliament.

The Iranian official said all of the country’s nuclear achievements are homegrown and no one can stop the Islamic Republic’s progress.