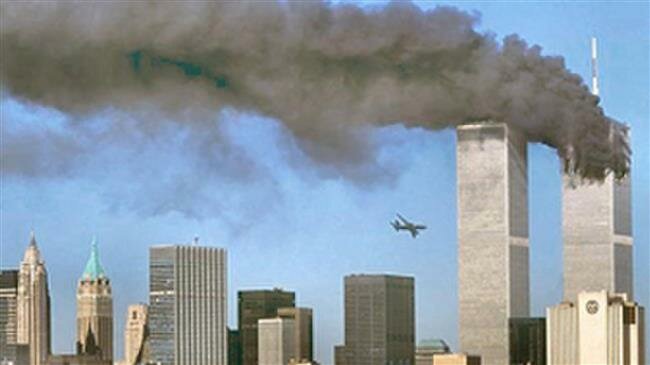 The warning is mentioned by George Beebee, a senior Bush-era CIA analyst, in his book titled “The Russia Trap: How Our Shadow War with Russia Could Spiral into Nuclear Catastrophe,” which was released earlier this week, according to RT.

“Putin had telephoned President Bush two days before the attacks to warn that Russian intelligence has detected signs of an incipient terrorist campaign, ‘something long in preparation,’ coming out of Afghanistan,” reads part of the book.

Although Moscow’s warning to Washington has been public knowledge for years as top Russian intelligence officials talked about them shortly after the incident, Beebee suggested Bush had been warned by Putin personally meaning that it was not just limited to exchange between the intelligence agencies.

The September, 11, 2001 attacks, also known as the 9/11 attacks, were a series of strikes in the US which killed nearly 3,000 people and caused about $10 billion worth of property and infrastructure damage.

US officials assert that the attacks were carried out by 19 al-Qaeda terrorists but many experts have raised questions about the official account.

They believe that rogue elements within the US government, such as former Vice President Dick Cheney, orchestrated or at least encouraged the 9/11 attacks in order to accelerate the US war machine and advance the Zionist agenda.

In addition to Russia, Britain’s intelligence service and that of the United States itself had also warned of such an incident, however, it remains a mystery whether the White House heeded those warnings and did anything to prevent it.

Condoleezza Rice, then national security adviser and later secretary of state, also hinted at the mindset of the White House officials at the time in her memoirs.

In ‘No Higher Honor,’ Rice did say that she had ignored an earlier warning from Putin about Saudi-funded extremists in Pakistan that the Russian president then said would cause a “major catastrophe.”

Rice wrote, after dismissing the warning, she “chalked it up to Russian bitterness toward Pakistan for supporting the Afghan mujahideen” fighters during the Soviet Union’s war in Afghanistan.

A special review commission on 9/11 has found that disagreements still persist within the FBI over whether there was a broader conspiracy in the US to carry out the 2001 attacks.

Former al-Qaeda leader Osama bin Laden eluded US authorities for years in the wake of the attacks, but US Special Forces finally got a hold of him and killed him in 2011, during a raid in Pakistan.