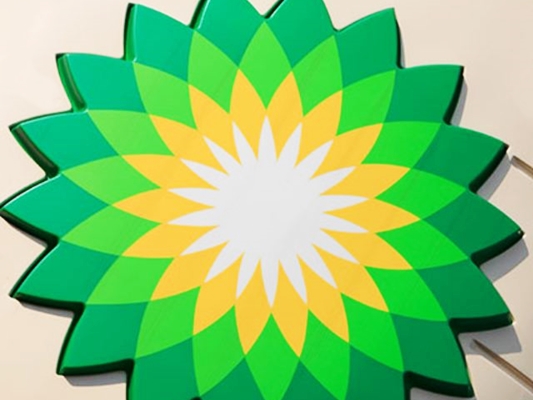 The National Iranian South Oil Company has held talks with 22 domestic and foreign companies for contracts to develop Karanj, Parsi, Rag Sefid and Shadegan Oilfields, Alipour said Monday, speaking on the sidelines of an exhibition of oil industry equipment in Ahvaz, capital of southwestern province of Khuzestan.

Among them are Russian and Chinese firms as well as BP, he said, predicting that the negotiations will lead to signing of memorandums of understanding in a few months.

According to the official, deals for developing the fields will be signed using the new model of oil contracts.

Back in August, President Hassan Rouhani’s cabinet approved an amended draft of the new model for oil and gas contracts.

Iran worked on the oil contract model for two years. The country hopes to draw as much as $50 billion investment a year from major oil companies such as Italy’s Eni SpA, Britain’s BP and France’s Total to develop its oil and gas fields.