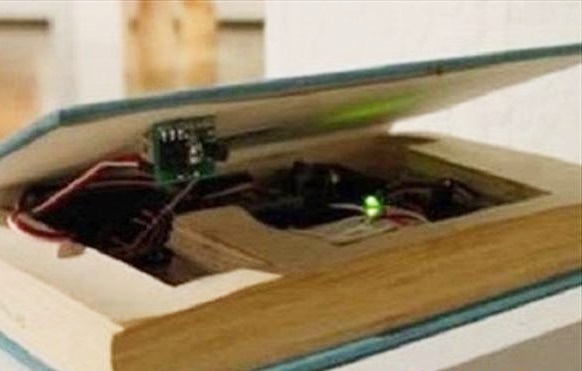 Security sources in Iraq said they have found a number of Quran copies with bombs inside them in a village recently liberated from ISIS’ control.

A source told Kul al-Iraq website that the ISIS terrorists had planted bombs in the copies of Holy Quran and left them in streets and in front of houses in the village of Kan’ous, near Mosul.

The Iraqi army announced the liberation of the village on Wednesday, November 30, IQNA reported.

Planting explosives in least expected places, including inside the copies of Islam’s holy scripture, is not a new technique employed by the Takfiri [extremist] terrorists.

Back in June 2015, after flushing out ISIS terrorists from the eastern parts of Iraq’s Diyala province, Iraqi security forces found a series of booby-trapped Qur’ans in the areas ISIS had fled.

Gruesome violence has plagued the northern and western parts of Iraq ever since ISIS terrorists launched an offensive in June 2014, and took control of swathes of Iraqi territory.

The militants have been committing heinous crimes against all ethnic and religious communities in Iraq, including Shiites, Sunnis, Kurds, Christians and others.