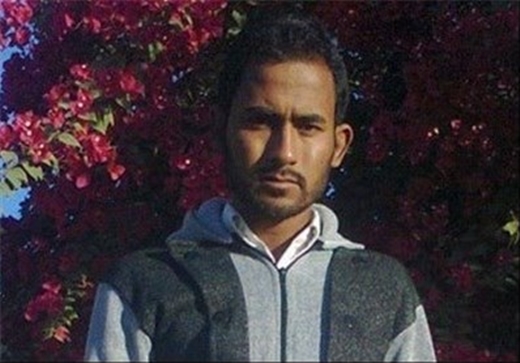 The Intelligence Ministry has said that it has discovered the body of kidnapped Iranian border guard Jamshid Danaeifar and transferred it to Iran.

Iran’s Intelligence Ministry announced that it has found, identified and returned home the body of Jamshid Danaeifar, an Iranian border guard kidnapped by a Pakistan-based terrorist group in February 2014.

The Intelligence Ministry said in a statement on Sunday that Danaeifar’s body was transferred to Iran on March 21 following extensive intelligence operations by its forces that also led to the arrest of some people involved in the murder of the Iranian border guard, a sergeant.

Jamshid Danaeifar, along with four other Iranian border guards, was kidnapped on February 6, 2014, by a Pakistani-based terrorist group named the Jaish-ul-Adl.

They were abducted in Jakigour region in Iran’s southeastern province of Sistan and Balouchestan and taken to Pakistan.

Four of the five abductees were released and returned home after being held hostage for two months.

On March 23, 2014, Jaish-ul-Adl announced in a Twitter message that it had killed Danaeifar but the terrorist group has provided no evidence to confirm its claim. The four released border guards said at the time that Danaeifar had been separated from them for nearly a month.