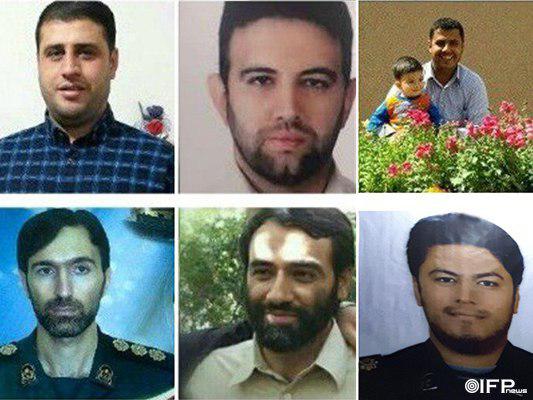 The bodies of seven Iranian military advisers who lost their lives in an attack by Israeli warplanes on the T-4 airbase in Syria’s Homs were transferred to Tehran on Tuesday.

Two Israeli F-15 warplanes carried out strikes from Lebanese air space on the T-4 air base on Sunday. Syrian air defence systems shot down five of eight missiles fired. However, the missiles that hit the airbase killed several people including the Iranian military advisers.

According to Tasnim, funeral ceremonies for two of the bodies (Rezaei and Lotfi Niasar) will be held in Tehran, but the others will be transferred to their own cities.