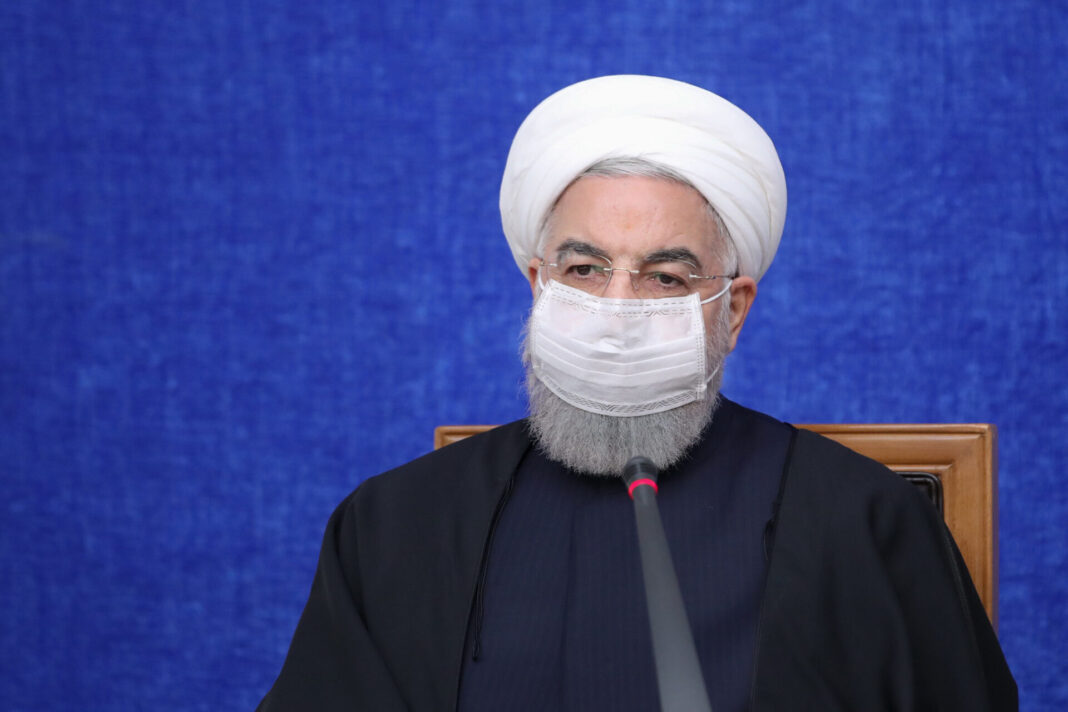 President Hassan Rouhani has highlighted the administration’s success in foiling the enemy’s plot to cripple the country’s economy through sanctions.

In an address to a Tuesday session of the Administration’s Economic Coordination Headquarters, President Rouhani said the enemy has failed to achieve its main purpose in imposing the sanctions and economic war against Iran, namely the economic collapse of the Islamic Republic.

In spite of the harmful effects of sanctions on Iran’s economy and the livelihood of people, “we can assert strongly that the impacts of sanctions have been neutralized,” the president added.

The success in tackling the sanctions has been gained with resistance and prudent policies, President Rouhani stressed, saying the enemy’s objective to disrupt the Iranian society’s calm, psychological security and economic stability has also ended in failure.

“Those who have failed to meet the objective of halting Iran’s economy during two years and a half of implementation of the anti-Iranian policy of maximum pressure are now angry about the clam and the improving course in Iran’s economy, and are seeking to send negative waves to (Iran’s) economy in these few weeks,” the president added, pointing to the termination of the US administration’s term.

“People are confident that the economic resistance has born fruit and those who have imposed sanctions will have to reverse their approach. That’s why the predictions of future have become positive, as the economic behavior in various markets attest to it,” President Rouhani stated.

On the efforts to finalize the next year’s national budget bill, the president said the budget bill prepared by the administration would pave the way for the country’s progress and development of infrastructures.

The main strategy in preparing the next year’s budget is to maintain and strengthen the process of development and support the vulnerable groups, the president explained, hoping that removal of the obstacles would accelerate the country’s development pace in the next Iranian year, which begins in March 2021.

President Rouhani finally noted that oil revenues have been excluded from the next year’s budget, highlighting the administration’s detailed planning and accurate calculations coupled with the experience of countering severe economic sanctions.