Biden says Daesh leader killed in US operation in Syria 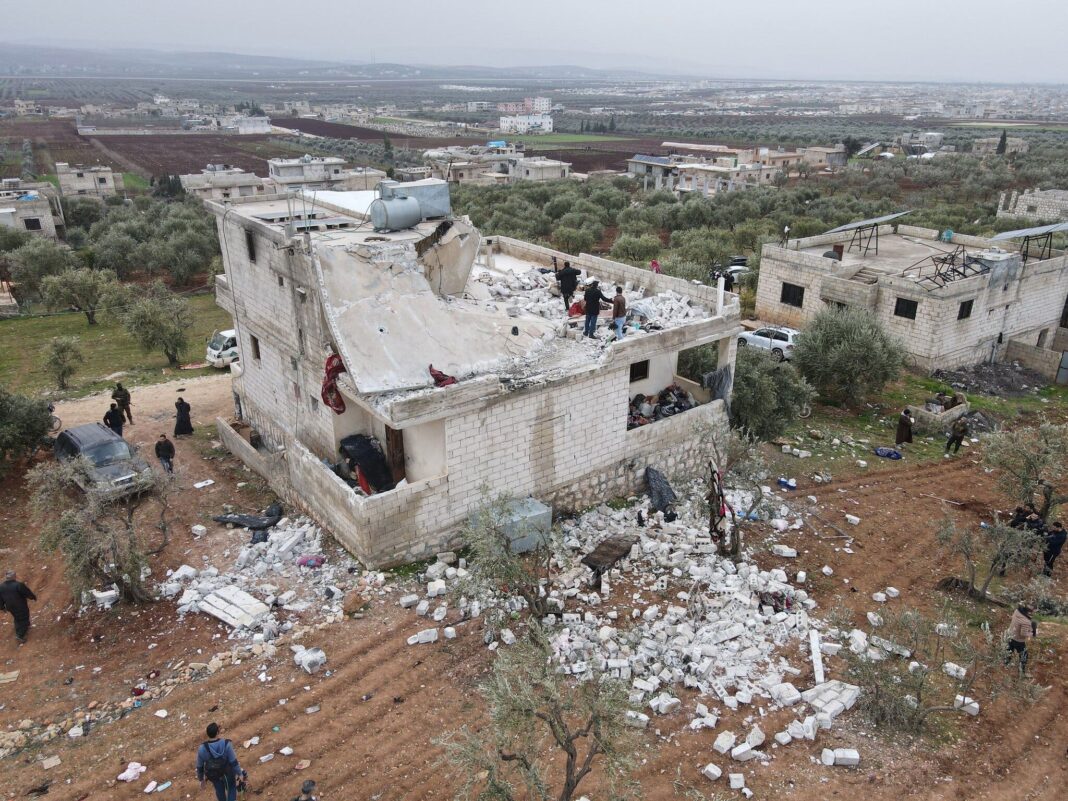 US President Joe Biden claimed on Thursday that an American operation in northwestern Syria successfully took Daesh (known as ISIS or ISIL) leader Abu Ibrahim al-Hashimi al-Qurayshi “off the battlefield”.

“Last night at my direction, US military forces in the northwest Syria successfully undertook a counterterrorism operation to protect the American people and our Allies,” read a statement from Biden.

“Thanks to the skill and bravery of our Armed Forces, we have taken off the battlefield Abu Ibrahim al-Hashimi al-Qurayshi – the leader of ISIS,” the statement added.

Biden also noted that all the Americans involved in the operation returned safely.

The president’s statement came several hours after the Pentagon confirmed the raid, which targeted a house in the village of Atmeh in Syria’s Idlib province, near the border with Turkey. Locals told AP that the operation involved multiple helicopters, and that explosions and machine gun fire were heard.

While neither Biden nor the Pentagon mentioned civilian casualties, a local reporter cited by AP said that at least 12 bodies were seen at the site, with Al Jazeera later claiming that seven children and three women were among them. The Syrian Observatory for Human Rights also reported 13 deaths, including three women and four children and others who had not yet been identified.

Images shared on social media by activists who visited the site showed simple rooms with mats on the floors, a diesel heater and clothes and blankets scattered about, some of them covered with blood. Video from the scene where an American airstrike targeted the leader of the Islamic state posted on social media showed people pulling the bodies of at least nine men, women and children from the rubble of the badly damaged house.

Witnesses announced that American strikes on the house caused the damage. But a senior American military official stated there was an explosion inside the house that was not caused by US firepower, and was more likely caused by the target of the raid blowing himself up.

Al-Qurayshi was appointed leader of IS following the death of Abu Bakr al-Baghdadi in 2019. Like al-Qurayshi, al-Baghdadi was killed during an American raid in Idlib province, ordered by then-President Donald Trump.

Whereas IS once occupied enormous swathes of Iraq and Syria, and threatened to expand across northern Africa, the group’s territorial gains have since been rolled back by the Syrian government and its Russian and Iranian allies, and by a US and Western air campaign.

Prior to his death, al-Qurayshi had been considered a “specially designated global terrorist” by the US since 2020, and he had a $10 million bounty on his head.