Biden pledges US support for Saudi Arabia amid Yemen attacks 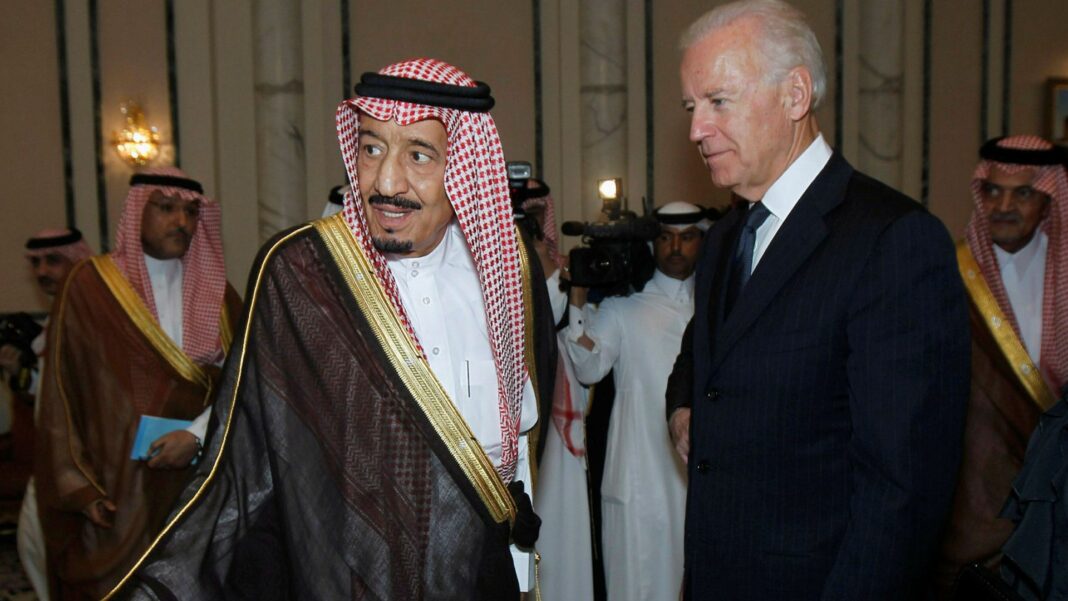 Biden reaffirmed the United States’ “commitment to support” Saudi Arabia against the Yemen’s retaliation during a phone call with Saudi King Salman bin Abdulaziz Al Saud, according to a White House readout of the conversation.

Last year, Biden raised hopes of ending the US involvement in the military campaign by announcing an end to Washington’s assistance for Saudi Arabia’s “offensive operations” in Yemen, as well as “relevant arms sales”.

Later, however, his administration gave the go-ahead for a $650 million sale of air-to-air missiles to Riyadh, as well as a $500 million helicopter maintenance deal.

The American president’s pledge of support to the kingdom came less than a week after the White House sent Frank McKenzie, the US general in charge of the American forces in the West Asia region, to the United Arab Emirates—Riyadh’s main ally in the Saudi-led coalition—to verify Washington’s backing for Abu Dhabi against Yemeni counteroffensives.

Saudi Arabia’s official news agency, SPA, also reported, “His Majesty cited the kingdom’s support to efforts by the United States to prevent Iran from obtaining nuclear weapons, and stressed the need to work together to counter the destabilizing activities of Iran’s proxies in the region.”

Iran has repeatedly stressed it has not been and is not after atomic weapons.