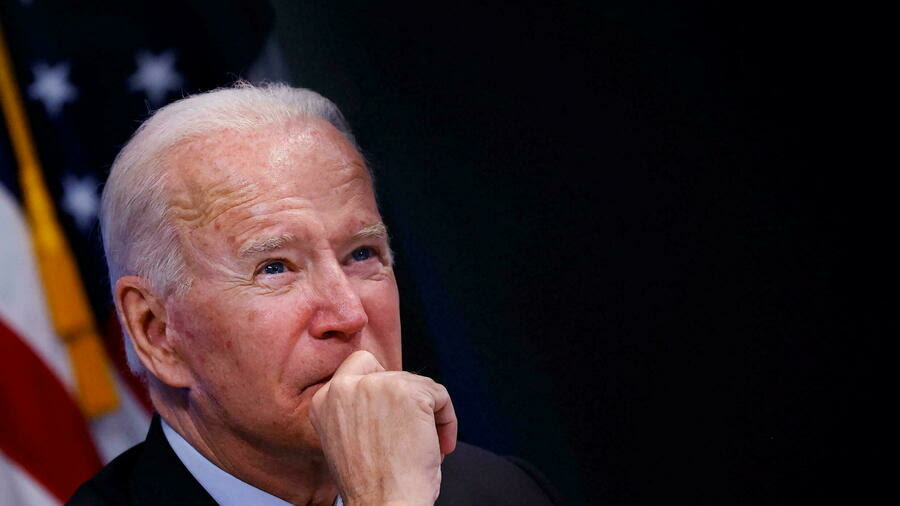 President Joe Biden ordered the US Justice Department to release the remaining classified documents on the 9/11 terrorist attacks within six months, after families of victims told him he wasn’t welcome to the commemorations.

“We must never forget the enduring pain of the families and loved ones of the 2,977 innocent people who were killed during the worst terrorist attack on America in our history,” Biden said in a statement Friday.

“For them, it was not only a national and international tragedy. It was a personal devastation,” the president added.

The president’s executive order came after nearly 1,800 Americans directly affected by the attacks issued a statement last week, opposing Biden’s participation in any memorial events this year unless he upholds his pledge to declassify the documents, evidence they believe may show a connection between Saudi Arabian leaders and the events.

“Since the conclusion of the 9/11 Commission in 2004 much investigative evidence has been uncovered implicating Saudi government officials in supporting the attacks,” the group’s statement said.

The group added, “Through multiple administrations, the Department of Justice and the FBI have actively sought to keep this information secret and prevent the American people from learning the full truth about the 9/11 attacks.”

Thousands of victims’ relatives sued Saudi Arabia in 2017 for complicity, and families have pushed four US presidents, to no avail, to release more information about possible Saudi involvement in financing the terrorist attacks. Advocates were outraged last year when then-Attorney General William Barr stated the documents must stay classified to protect national security, just months after former President Donald Trump had promised to free the FBI files.

Biden’s move to declassify the documents marked a watershed moment in a nearly two-decade quest for some families who lost loved ones on September 11, 2001.

“My heart continues to be with the 9/11 families who are suffering, and my Administration will continue to engage respectfully with members of this community,” Biden continued, stating, “I welcome their voices and insight as we chart a way forward.”