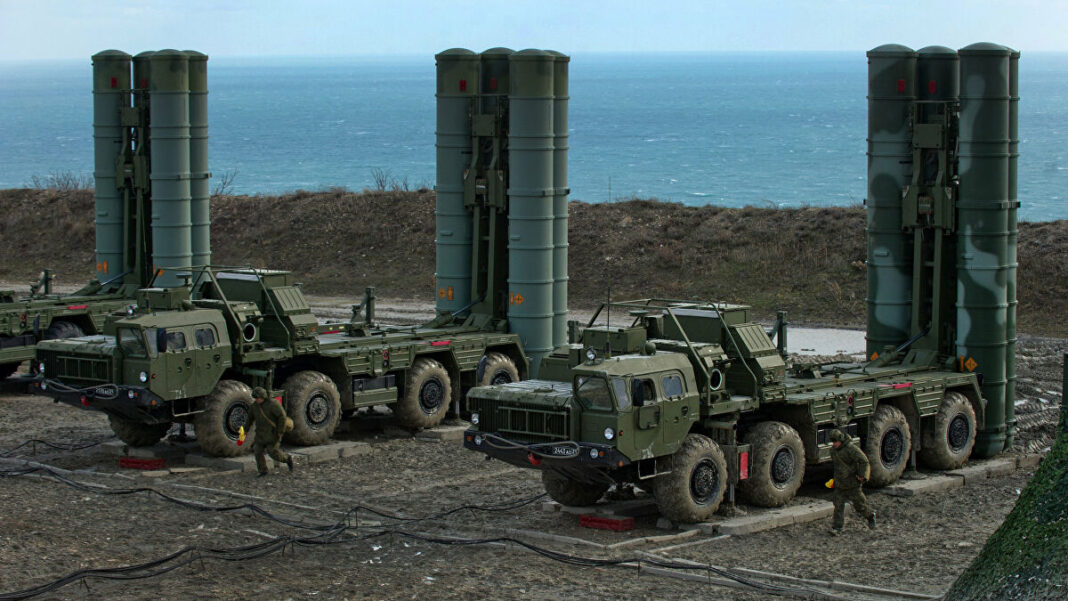 Belarus is set to acquire over $1 billion worth of arms and military hardware from Russia, President Alexander Lukashenko said amid fresh tensions with NATO states. He added that the purchase of S-400 air defense system was discussed in Moscow.

Minsk and Moscow have agreed on a list of arms worth more than $1 billion that will be delivered to Belarus through 2025, Lukashenko stated on Sunday.

“I am very grateful to the Russian leadership, military and the Russian defense industry for agreeing on a whole list of weapons that will be here by 2025. It is, indeed, about a dozen planes … some of them have already arrived. These are several dozen helicopters, TOR-M2,” Lukashenko told reporters.

“I will not name the total amount, although this is not a big secret, it is more than $1billion,” he added.

The leader stated he was briefed by Russian President Vladimir Putin at talks in Moscow earlier this week about the more modern S-500 systems, which can destroy ballistic missiles.