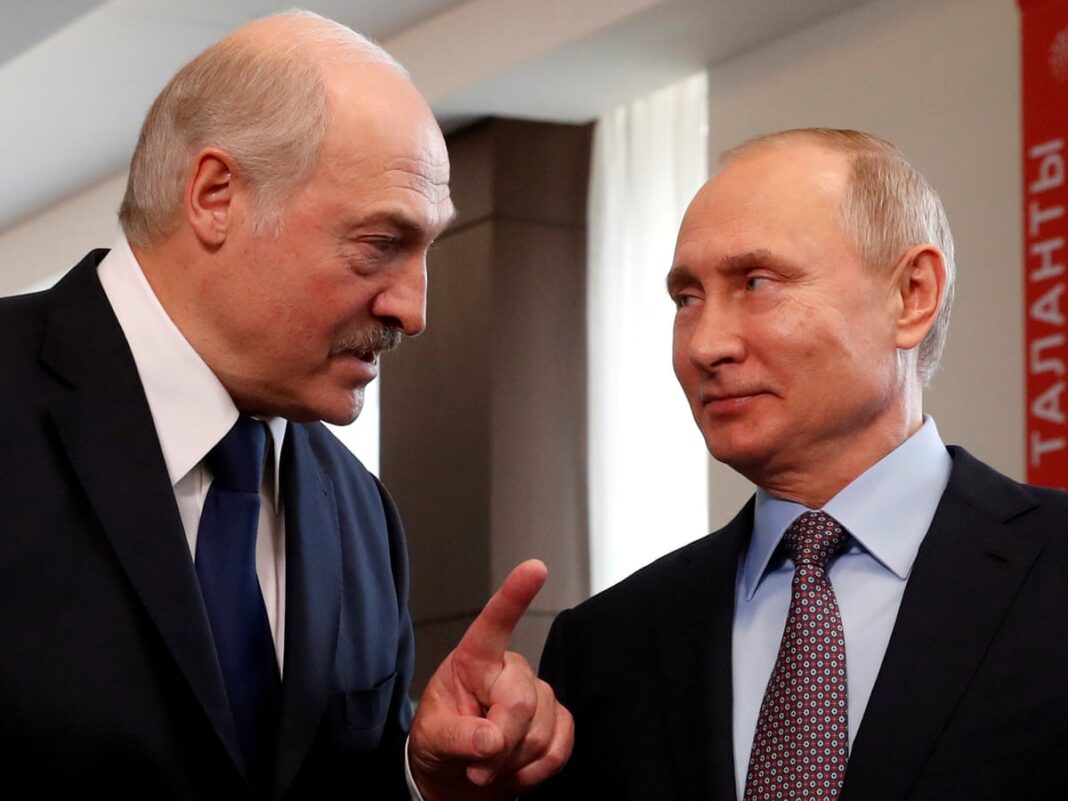 Belarusian President warns of a joint response by Misnk and Moscow to Kiev’s military exercises with the U.S. and NATO countries near Belarusian borders.

The United States is actually creating NATO bases in Ukraine under the guise of training centers, Lukashenko said at a meeting with top officials from the security, defense and law enforcement agencies on Monday.

“Ukraine-related issues require special attention. You can see that NATO troops are being dragged there. The United States is establishing bases in Ukraine. Clearly, we need to respond to that,” he pointed out, as cited by the BelTA news agency.

According to Lukashenko, he has repeatedly discussed the issue with Russian President Vladimir Putin.

“The Russian president and I have been holding consultations on the issue, we have agreed that we need to take some action,” Lukashenko emphasized.

“Otherwise, we will have to face an unacceptable situation on the border of Belarus and Russia, even missiles of the necessary range may be deployed there. We did not sign up for it and we cannot let it happen,” the Belarusian president stressed.

“Unfortunately, the Ukrainian authorities don’t care a bit about their own people and they don’t hear our concerns,” Lukashenko added.

Ukraine began joint military exercises with the US and other NATO countries last week, amid increased activity of the Western military alliance near Russia’s borders.

The Kremlin also warned on Monday that the expansion of NATO military infrastructure in Ukraine crossed a red line for Moscow.